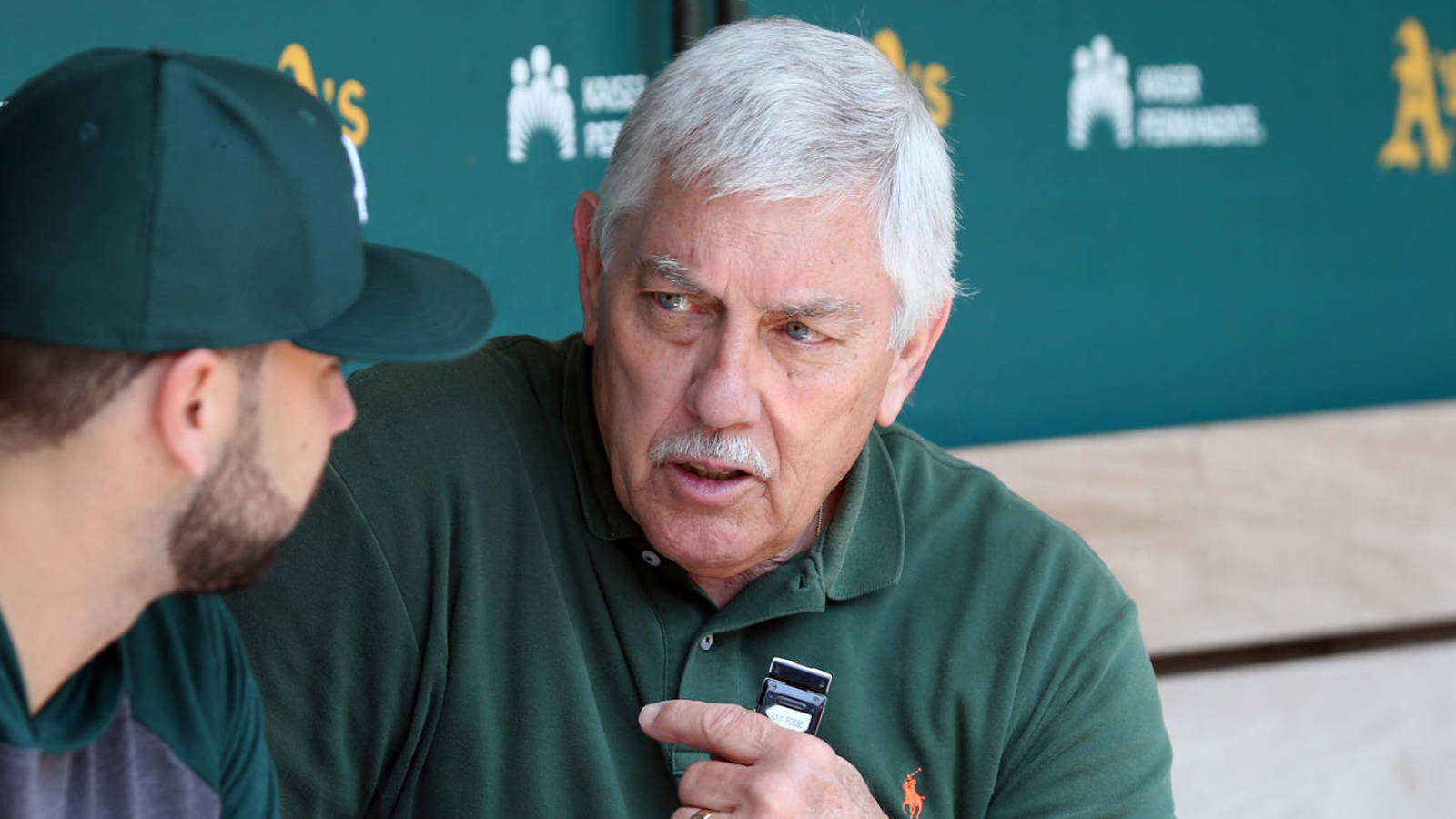 Ray Fosse, a longtime A’s broadcaster and former All-Star wide receiver, passed away today at age 74, his wife Carol announced. Fosse walked away from the broadcast booth in August to deal with cancer, as Fosse revealed that he had been battling the disease for the past 16 years.

The official statement of Athletics …

“The Oakland Athletics are heartbroken to learn of Ray Fosse’s passing. Few people epitomize what it means to be an Athlete more than Ray. He was the kind of franchise icon who always made sure every player, coach, colleague and fan knew they were part of the Oakland Athletics family. We send our condolences to Carol, Nikki and Lindsey, their family and friends during this difficult time. We will miss you ray. “

A veteran of 12 MLB seasons from 1967-79, Fosse played for four different teams during his career, but is best known for his eight seasons with the Indians and three years with the Athletics. Fosse was a two-time Gold Glove winner and two-time All-Star during his time at Cleveland, and that first ASG appearance resulted in an infamous plate collision with Pete Rose on the final play of the 1970 Summer Classic. Apocryphal version of the incident is that the collision allegedly ruined Fosse’s career, and although he suffered persistent shoulder problems for years after the fact, Fosse went on to play eight more seasons in the majors.

Fosse’s three seasons in Oakland included World Series victories in both 1973 and 1974, and led to a long association with the Athletics after retirement after retirement. Fosse called up the Athletics games on television and radio from 1986 to last summer, becoming the voice of Athletics baseball to a generation of Bay Area fans.

Many tributes on social media have already come from friends, fans, players and colleagues who pay tribute to Fosse’s legacy in sport and his personal friendships with so many in the game. 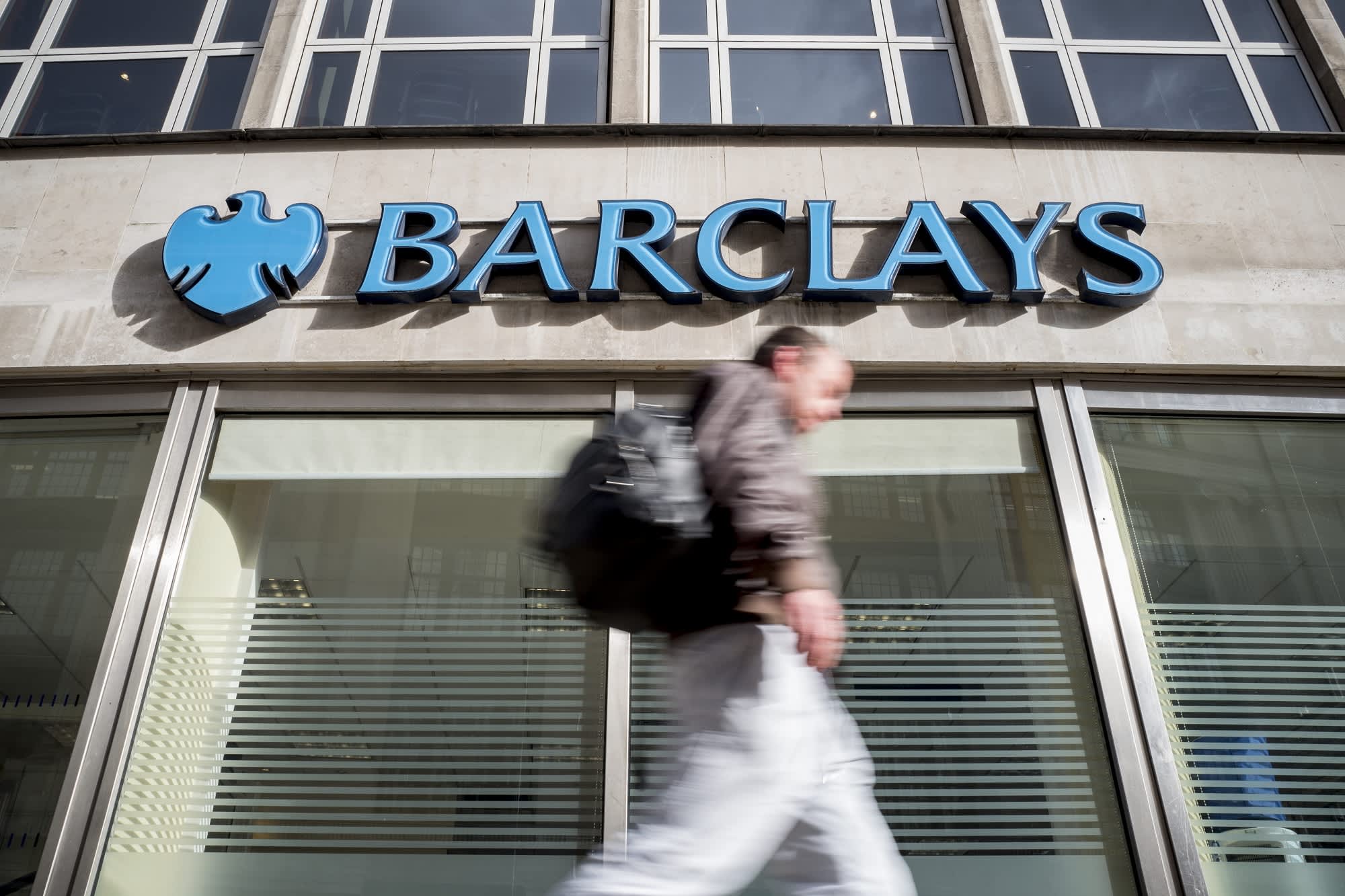 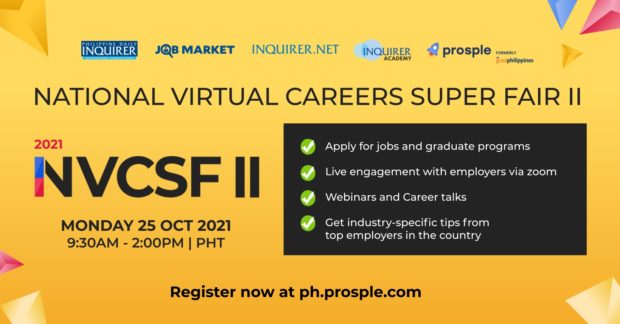