A new book reveals information from the final months of Trump’s presidency, including General Milley’s two calls to Beijing.

The top U.S. general secretly called his Chinese counterpart twice over concerns that then-President Donald Trump could unleash a war with China as his possible electoral defeat and its aftermath loomed, according to the Washington Post.

US General Mark Milley, Chairman of the Joint Chiefs of Staff, called General Li Zuocheng of the People’s Liberation Army on October 30, 2020, four days before the elections, and again on January 8, two days after supporters Trump stormed the United States Capitol. the newspaper reported. Milley made the comments Tuesday.

In the calls, Milley tried to assure Li that the United States was stable and was not going to attack and that if there were an attack, he would alert his counterpart in advance, according to the report.

The report was based on Peril, a new book by journalists Bob Woodward and Robert Costa, who they said was based on interviews with 200 sources and will be published next week.

Milley also reportedly discussed with other top officials, including then-CIA Director Gina Haspel and National Security Agency chief Paul Nakasone, the need to be vigilant amid concerns that Trump could act irrationally.

Reel was quoted as saying they were in a “highly dangerous situation.”

“Some might argue that Milley exceeded his authority and took extraordinary power for himself,” the authors wrote.

Trump, in a statement, questioned the story, calling it “fabricated.” He said that if the story was true, Milley should be tried for treason.

“For the record, I never thought of attacking China,” Trump said.

“I do not need to tell you about the dangers posed by senior military officials who leak classified information about United States military operations, but I will stress that such subversion undermines the president’s ability to negotiate and harness one of this nation’s instruments of national power in their interactions with foreign nations, ”Rubio said in a letter to Biden.

When asked about the Washington Post report, White House deputy press secretary Karine Jean-Pierre declined to comment and referred questions to the Joint Chiefs of Staff and the Department of Defense.

Trump, a Republican, appointed Milley to the highest military post in 2018 but began to criticize him, as well as other appointments and former employees, after losing the presidential election to Biden in November 2020.

The Post reported that Milley was motivated to contact Beijing a second time in part due to a Jan.8 call with the Speaker of the U.S. House of Representatives, Nancy Pelosi, who had asked the general what safeguards they were in place to prevent an “unstable president” from dropping a nuclear bomb. Strike.

According to the transcript of the aforementioned call, the general replied: “I agree with you on everything.” 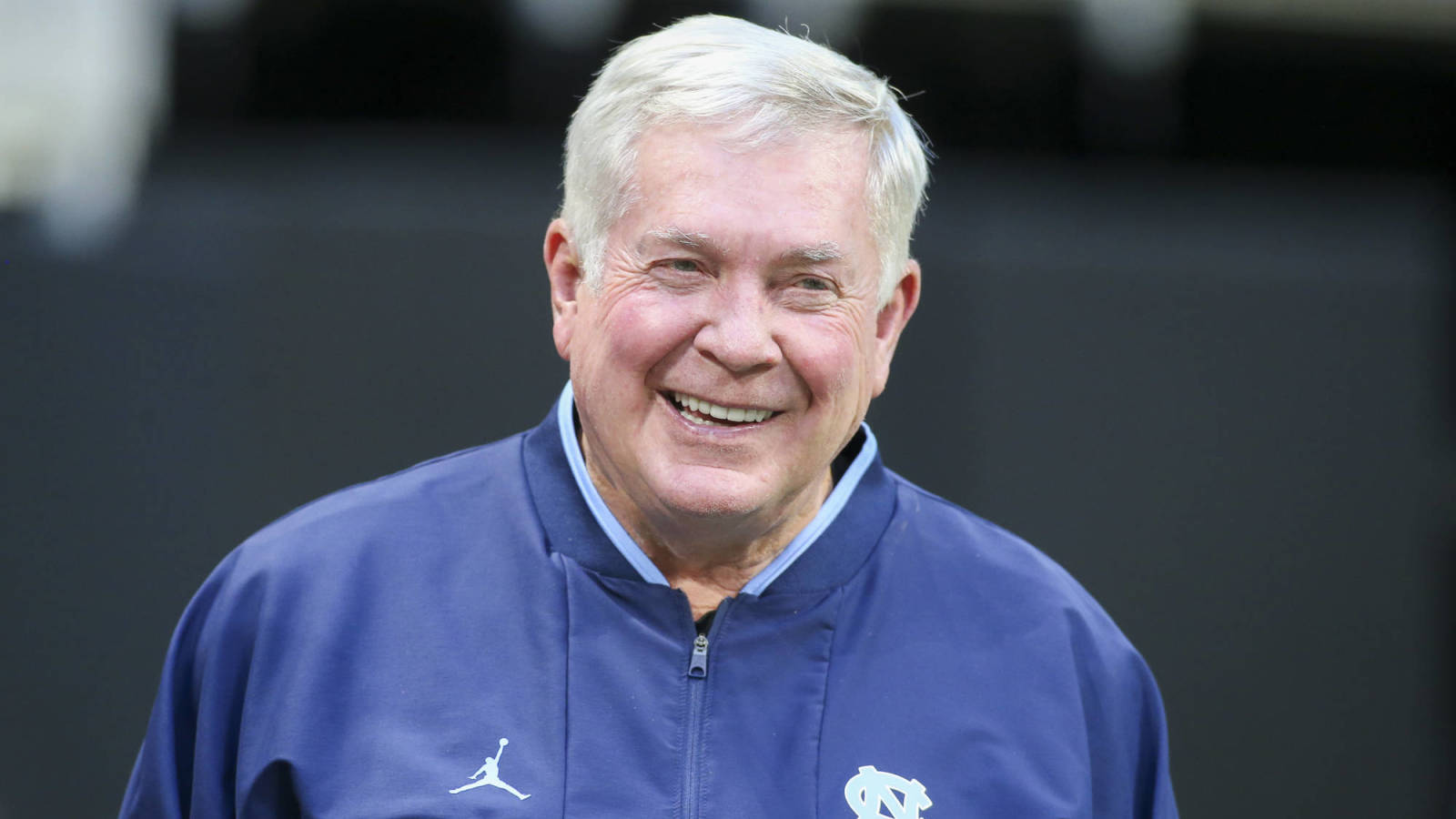 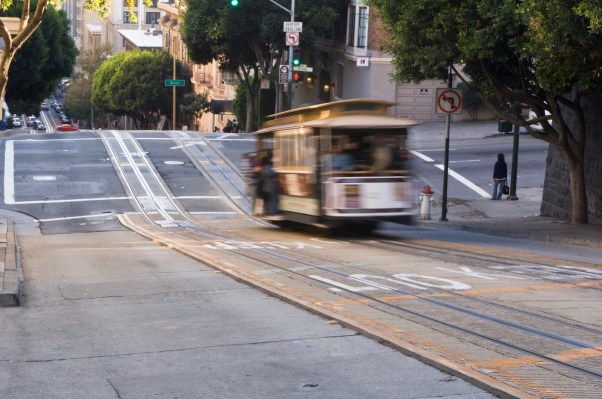 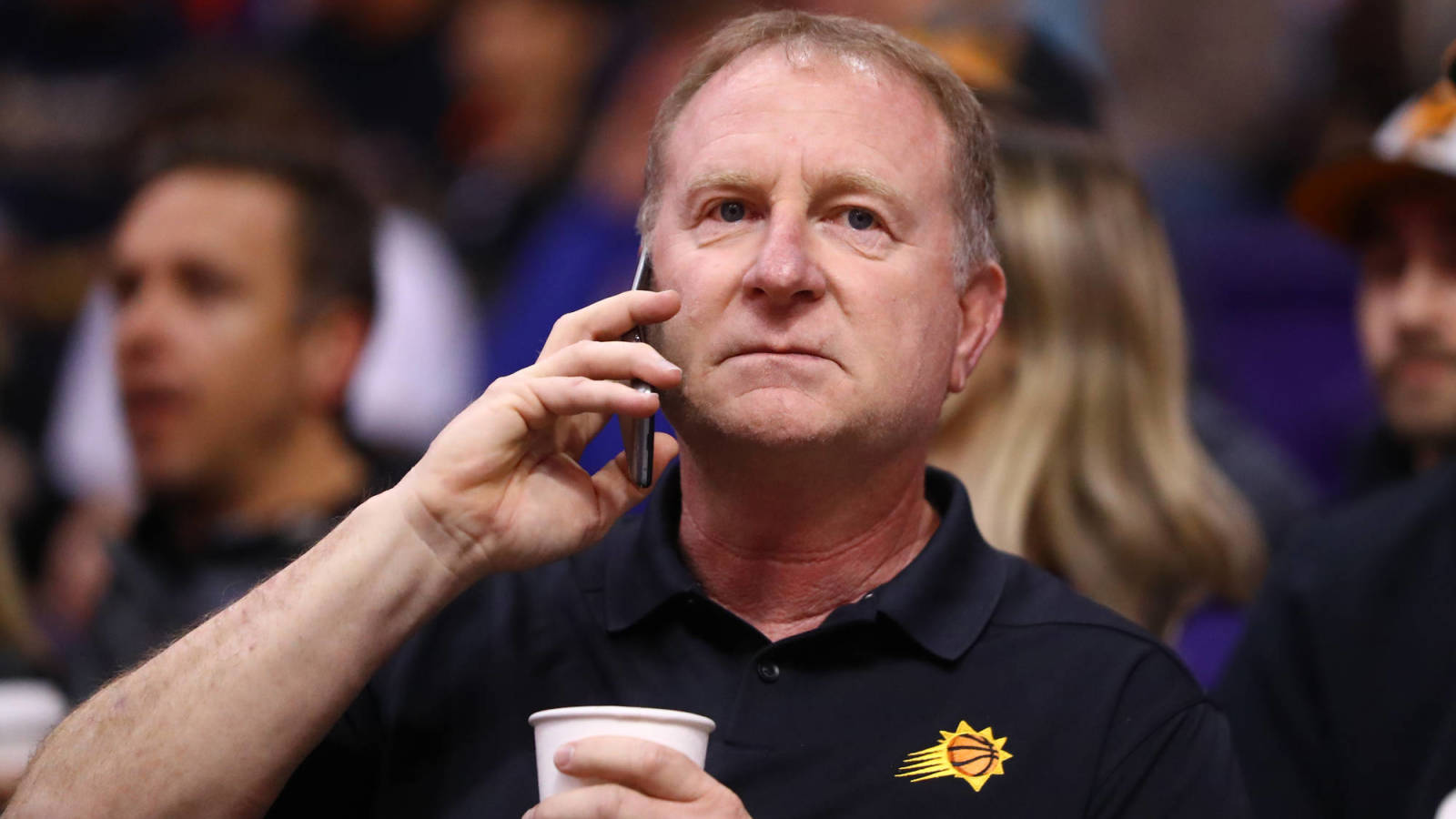 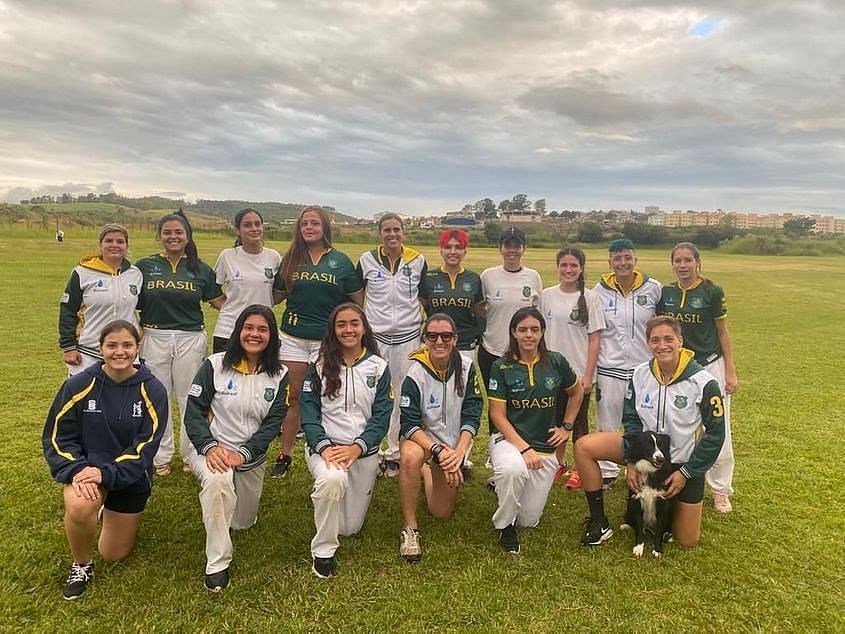 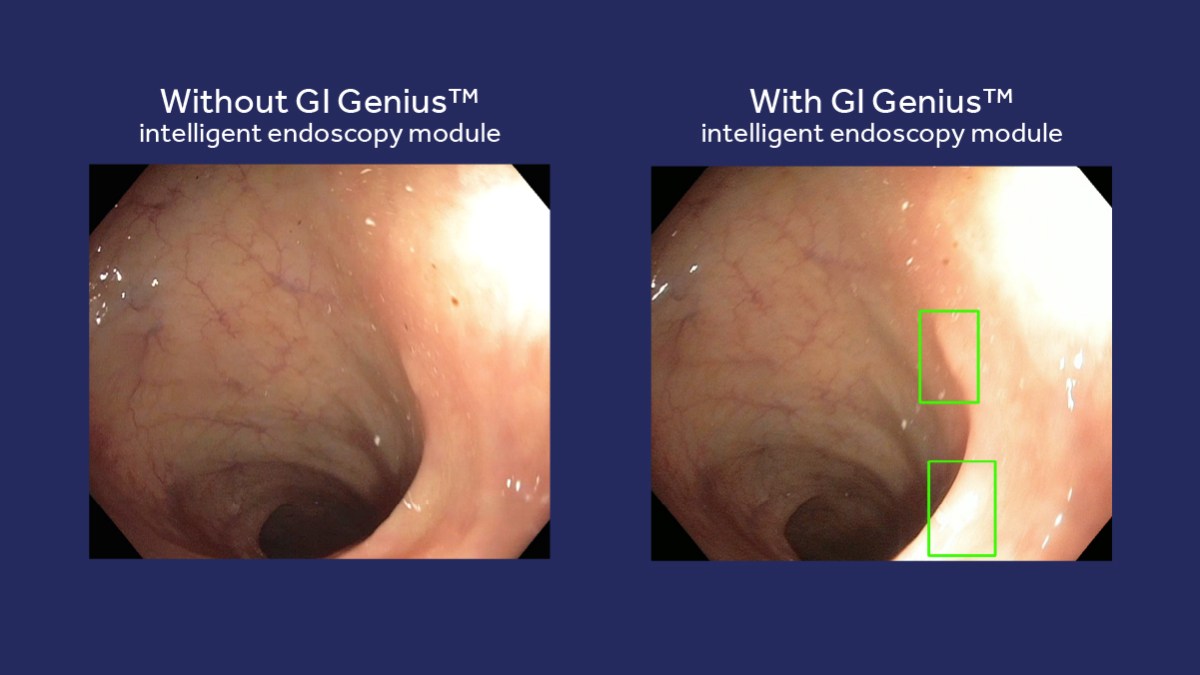 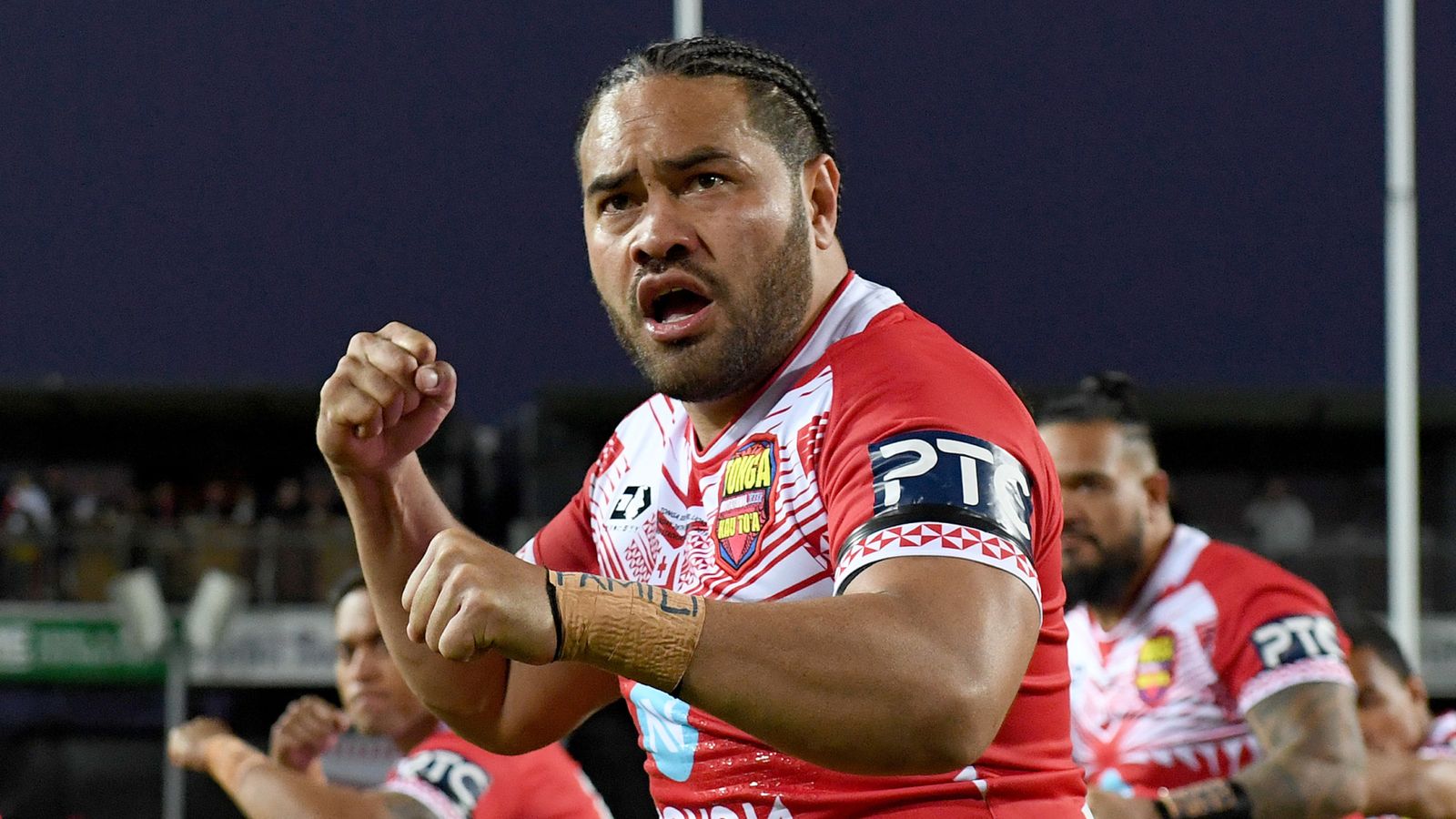 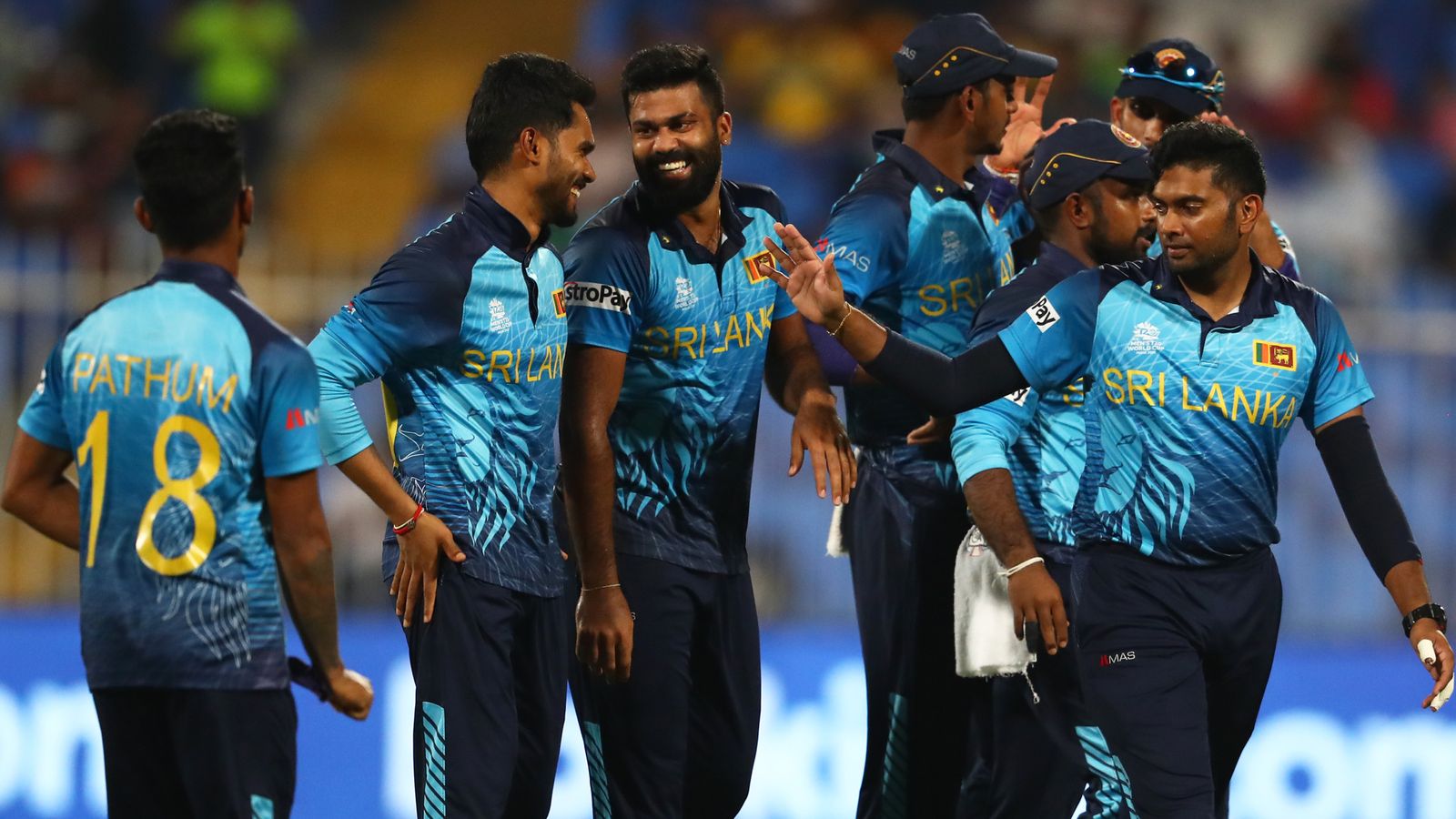 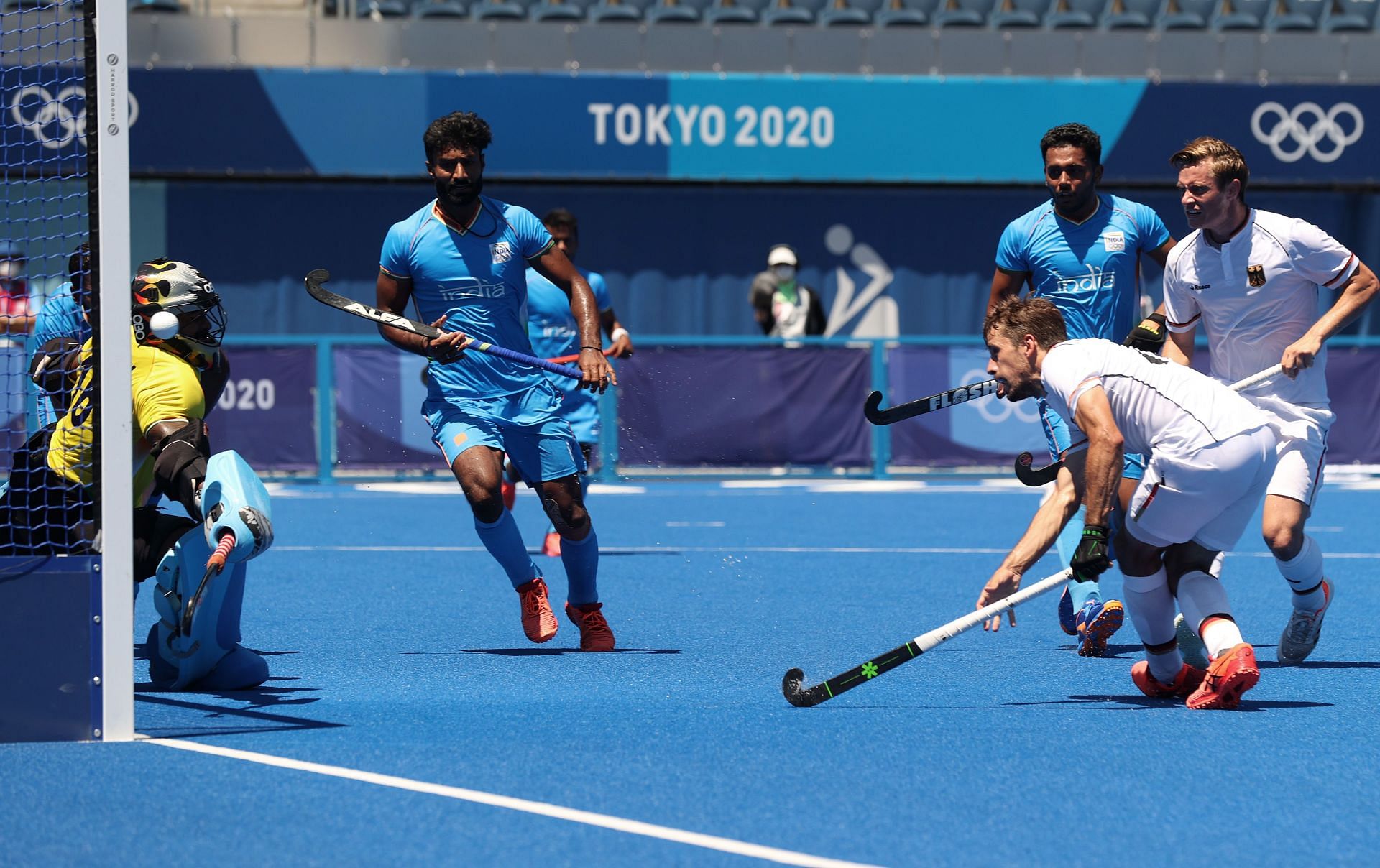 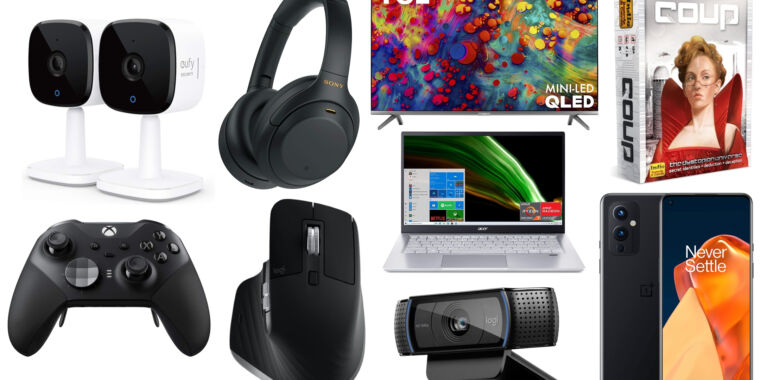 Cristiano Ronaldo is still a Manchester United match winner, but his lack of pressure is an enigma for Ole Gunnar Solskjaer | Football...