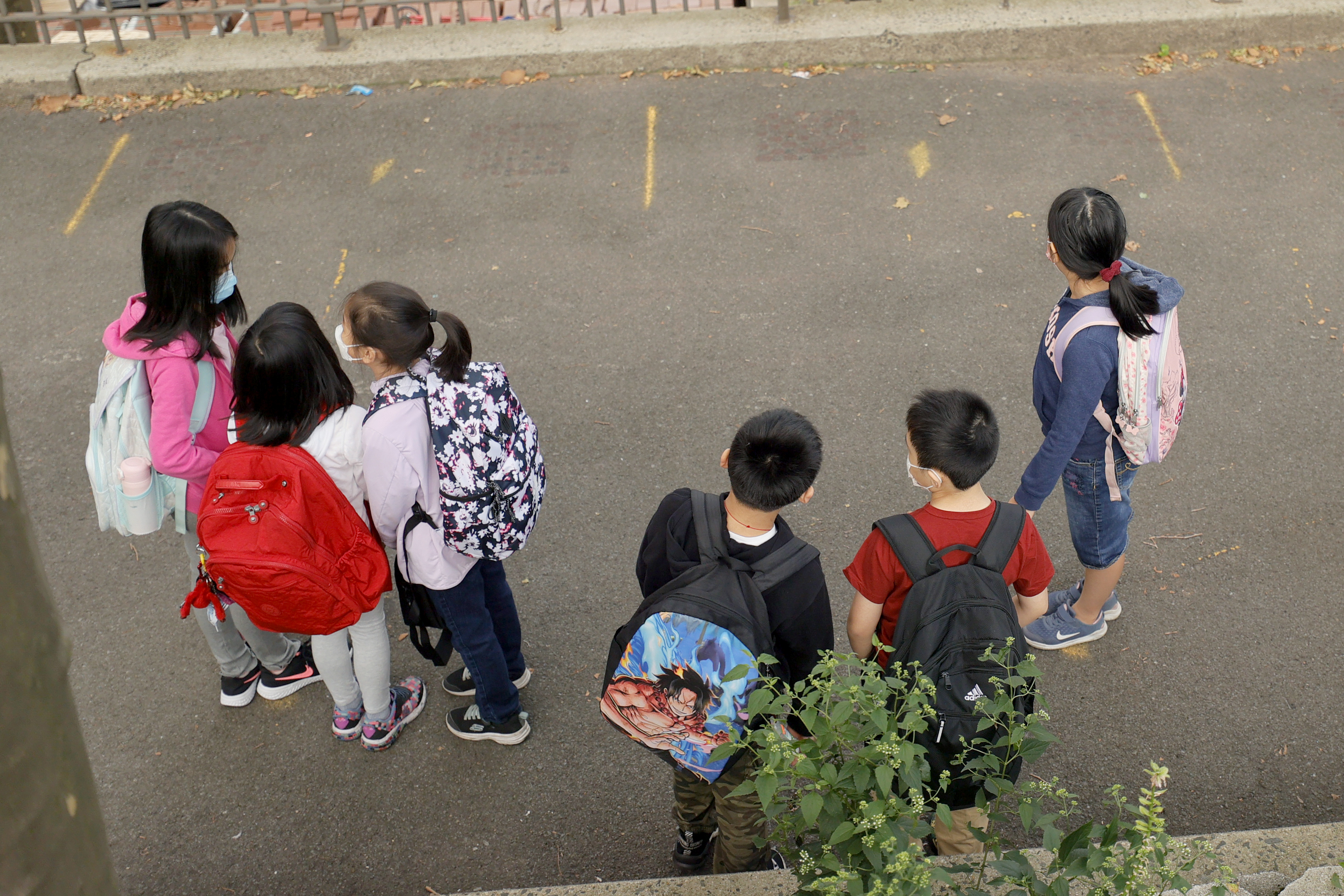 And therein lies an unhappy story about politics and the social safety net, and how difficult it is to strengthen it.

When the American Rescue Plan was enacted in 2021, it took the Child Tax Credit and expanded its size and eligibility, made it “fully reimbursable” (meaning it would even go to families who owed no taxes to the government), and began delivering its benefits. as monthly payments delivered directly into bank accounts. For families whose struggles had been exacerbated by the pandemic, it proved to be a literal lifeline and, in a significant departure from traditional welfare programs, left it up to parents to decide where that money was most needed. For some, it was food; for some, taking their children to the dentist; for some, paying for child care.

That’s how he new republic summed up its impact:

“The result was very beneficial: in the six months of the expanded CTC, the overall child poverty rate in the United States was reduced by 30 percent; food insufficiency was reduced by 26 percent. An August report from the Niskanen Center predicted that the CTC would ‘increase consumer spending by $27 billion, generate $1.9 billion in state and local sales tax revenue and support more than 500,000 full-time jobs with the salary medium'”.

The 2021 law only authorized one year of payments, partly because it was expensive and partly because Democrats believed the program would be so popular with voters that politicians wouldn’t let it expire. Some on the left saw it as evidence that Joe Biden would indeed be a president like FDR, leaving behind a transformed welfare state.

But a key political player saw the expanded Child Tax Credit in very different terms. Senator from West Virginia Joe Manchin, who had repeatedly upset the Democrats’ ambitious social spending plans and whose support was crucial to any legislative success his party achieved, strongly opposed credit. Without job requirements, he argued, people would simply opt out of the workforce. Ultimately, since success or failure depended on Manchin’s vote, party leaders did not include the program in their latest effort to save Biden’s agenda, the Inflation Reduction Act.

The impact of the CTC’s end, like its enactment, was swift and dramatic. By one count, some 4 million children fell back into poverty. And according to a prominent Democratic pollster, Stan Greenberg, its expiration may also hurt Democratic prospects in the fall campaign.

Although Greenberg points out in the American prospectus Since the show does well in the polls, she has her suspicions as to why Democratic leaders are ignoring it: “I think the main reason is that elected Democratic leaders see their political base as more and more college-educated women voters in better educated suburbs and economically dynamic metropolitan areas. . And they believe their diverse base of African Americans, Hispanics and Asian Americans is motivated by identity politics rather than economics.”

It appears that the battle for Congress is being fought in the nation’s middle-class suburbs, with votes for Democrats going to be won or lost on the issues of abortion, immigration, crime and the danger of Trumpism. The rescue of millions of children from poverty does not seem likely to resonate on the battlefields of 2022. And there may be broader currents at work.

as representative rose delauroone of the main supporters of the program and Greenberg’s wife, puts it bluntly in her book, the biggest obstacle is simply “indifference to the condition of children, particularly poor children.”

There remains in our politics a powerful tendency that sees a social program aimed at the plight of the poor as wasteful, a reward for the “undeserving.” That is why voters will often support social programs when they are for everyone, for example, Social Security and Medicare, but not when they are directed at “them.”

If there is reason for optimism about credit, it is that several Republicans, most notably Sen. mitt romneyThey seem willing to support some form of it. And the success of extended credit in its short life has clearly strengthened the case for direct cash payments, which have the virtue of appealing to liberals and conservatives alike: liberals because of their impact on the lives of the poor, conservatives because eliminates with intrusive government regulations. If the expanded Child Tax Credit gains new life in the lame duck session, it will leaven the depressing fact that one of the most successful social laws in decades was stifled in its cradle.

In 1952, when Queen Elizabeth II came to the throne after her father's death, same-sex sexual relations were criminalized in Britain. The same...
Read more

Greg Gutfeld: We are very pro-immigrants, we are against illegal immigration and cutting ranks

A Texas sheriff said Monday that his office has opened a criminal investigation against the Florida governor. Ron DeSantis' unprecedented move to send...
Read more