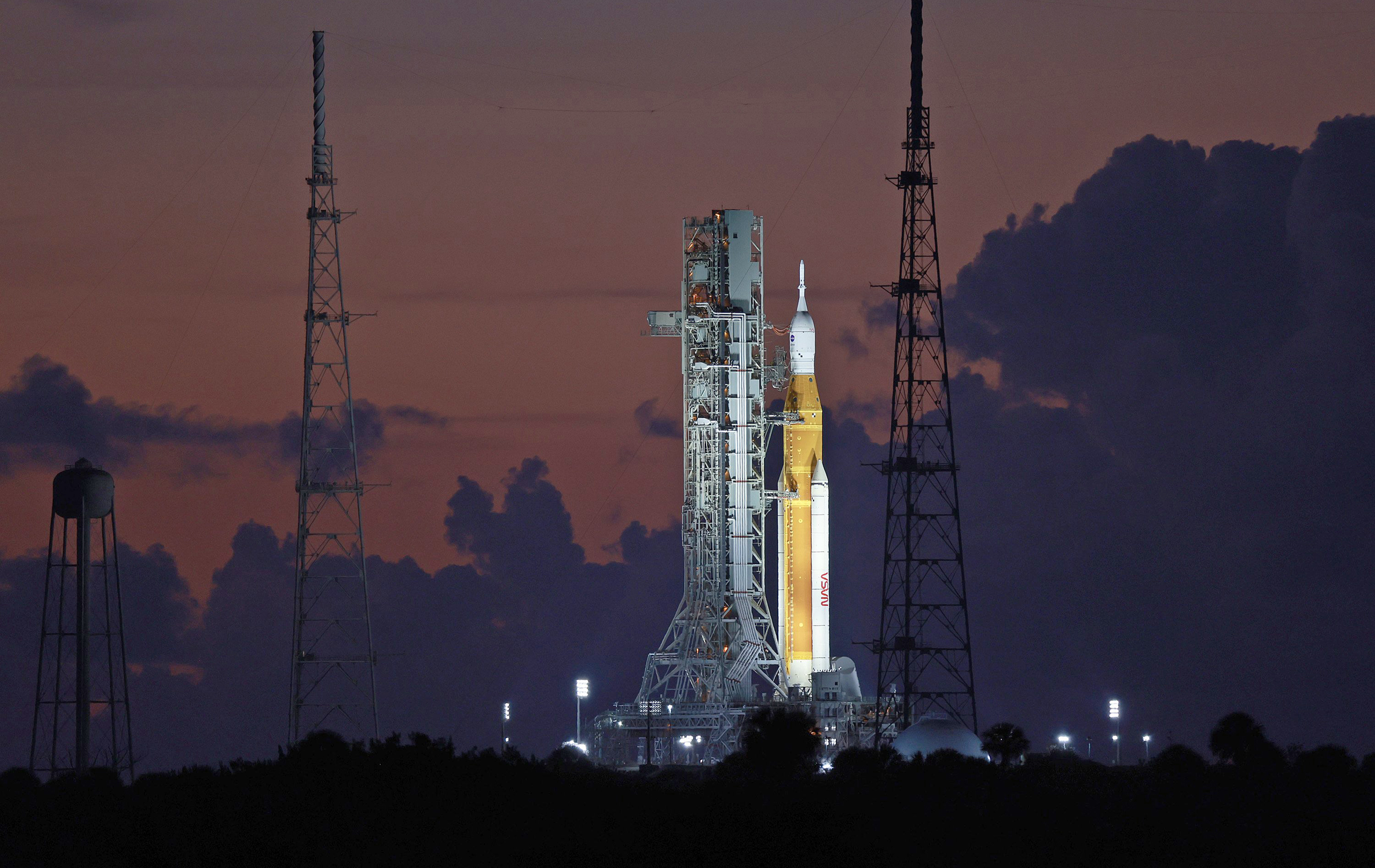 NASA will try again to launch its next-generation megarocket and space capsule to the moon later this month, with another attempt scheduled for September 27.

Agency officials confirmed Monday that repairs are still underway to address hydrogen fuel leaks on the uncrewed Space Launch System rocket that thwarted two previous liftoff attempts. Teams are expected to carry out a key test of the fueling process on September 21, hoping to show that the leaks have been plugged.

If successful, NASA will attempt to launch the moon-bound mission, known as Artemis I, within a 70-minute window that opens at 11:37 a.m. ET on September 27.

The long-awaited debut of the Space Launch System rocket and Orion capsule features a nearly six-week test flight to orbit the moon. The expedition is designed to assess the performance of the rocket and capsule before NASA sends astronauts back to the lunar surface.

Agency officials said they are also reviewing a possible backup launch opportunity on October 1. 2. Beyond that, teams have to navigate around a planned launch of SpaceX’s Falcon 9 rocket on October 3. 3 that will carry two NASA astronauts, a Japanese astronaut and a Russian cosmonaut to the International Space Station.

“Teams are working on the next commercial crew launch in parallel with planning for Artemis I and both launch schedules will continue to be evaluated in the coming weeks,” the agency said. said in a blog post.

NASA’s two previous attempts to launch the Artemis I mission, one on August 29 and the other on September 3, were canceled after problems arose while the rocket was being loaded with propellant.

NASA Administrator Bill Nelson has said safety remains the top priority, particularly as the SLS rocket and Orion capsule will eventually fly with astronauts on board.

As part of the Artemis program, NASA plans periodic missions to the moon to establish a base camp on the lunar surface, before the agency finally ventures to Mars.

After Artemis I, the agency is planning a subsequent test flight that will launch four astronauts in the Orion spacecraft on an expedition around the moon. That journey, known as Artemis II, could take place in 2024. If all goes well, NASA could send a crew to the lunar surface in 2025. The last time humans walked on the moon was in 1972, during the Apollo program. from NASA.

Share
Facebook
Twitter
Pinterest
WhatsApp
Previous articleThe amputation of a prehistoric child is the oldest surgery of its kind
Next articleResearchers spot image that resembles a 50-foot megalodon shark, turns out to be a large school of mackerel
RELATED ARTICLES
SCIENCE

Google Stadia wants to support “a variety of business models”