Minneapolis is the latest US city to require emission-free shipping 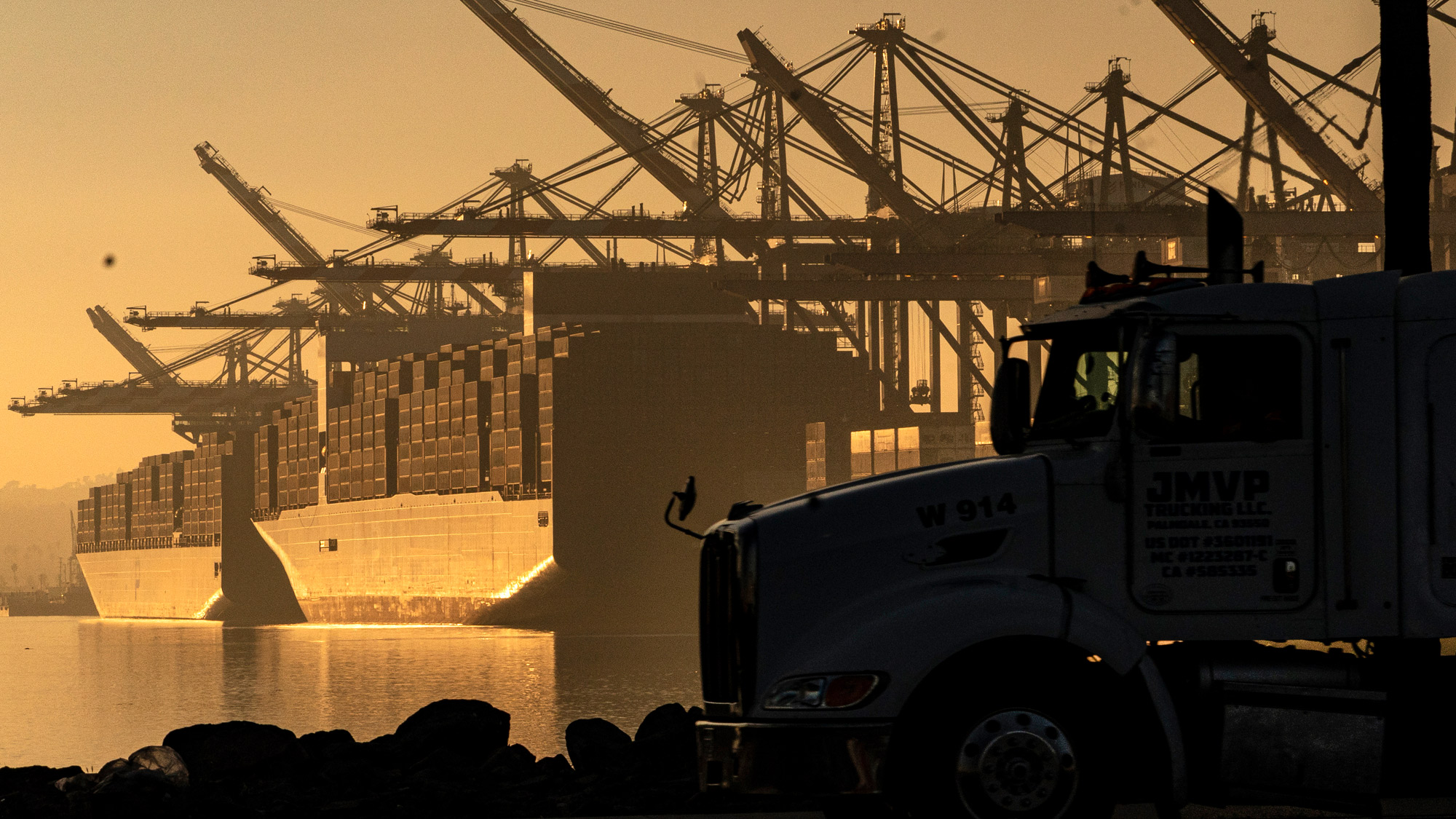 Minneapolis, Minnesota, last week became the third US city to endorse a carbon neutrality goal for shipping, joining the cities of Los Angeles and Long Beach in California in unanimously approving the so-called Resolution “Ship It Zero”.

minneapolis’ resolution it targets corporate ocean importers like Walmart, Amazon and Ikea. It asks them to “ditch fossil fuel-powered ships,” most of which are chartered by separate shipping companies, and adopt emissions-saving practices such as wind-assisted propulsion and slower travel. It also calls on big brands to commit to docking only 100 percent zero-emission ships by 2030 and to disclose all maritime greenhouse gas emissions in public annual reports.

“I join the call for major marine polluters, especially those with large footprints in Minneapolis, to commit to immediate and impactful decarbonization efforts,” said Aisha Chughtai, Minneapolis City Councilwoman. said in a statement. Although Minneapolis closed its cargo port on the Mississippi River in 2014the city is notable for being home to the Target retail brand, a major contributor to shipping emissions.

The international shipping industry is one of the world’s biggest climate polluters, emitting approximately one billion metric tons of carbon dioxide into the atmosphere each year: about 3 percent of global emissions and more than all US coal plants combined. This is due in part to the scale of international trade, 90 percent of which is facilitated by shipping, and in part due to the high-carbon fossil fuels that most ships still rely on.

The shipment also raises environmental justice issues. In addition to greenhouse gases, fossil fuel-powered ships generate hazardous particulate matter and sulfur oxide pollution, contributing to high rates of childhood asthma and canceras well as some 250,000 premature deaths every year. Because the port communities tend to be low-income communities of colorthey are often the most brutally affected by these dangers.

The Ship It Zero resolutions are “shedding light on this issue that is affecting people’s lives, shortening lives,” said Dawny’all Heydari, of the Ship It Zero campaign run by the nonprofit Pacific Environment, one of the environmental organizations that Ship It Zero coordinates. coalition. For port communities in Long Beach, California, where she lives, Heydari said life expectancy is up to eight years less than for communities that live far from ports.

Experts say that totally decarbonizing shipping will be difficult. Today’s solar panels take up too much space to be used on massive cargo ships, batteries are too heavy, and zero-emission fuels like green hydrogen and ammonia are still too expensive to power a global shipping fleet. Hydrogen and ammonia are also less energy dense than fossil fuels, which could require ship redesigns for optimal storage. Ammonia is also known to release dangerous nitrogen oxides or unspent fuel when burned, posing additional safety concerns.

Currently, there are no zero emission shipping companies that can meet the needs of a large corporation like Target. But environmental experts and advocates say resolutions like the one in Minneapolis can help create the conditions necessary for decarbonization. By requiring fossil fuel-free shipments on an accelerated schedule, policymakers can spur research, generate demand and increase pressure on large corporations, all of which can help make Ship It Zero’s goals attainable.

“It is becoming increasingly imperative that these companies take action because their consumers are demanding it,” Heydari said. “I think we will see a race to the top, where it will become more and more of an economic business imperative to decarbonize in order to maintain a 21st century reputation.

Why your wifi router needs a ‘guest mode’

Photo: united photo studio (Shutterstock)It may not seem like it, but your Wi-Fi router is one of the most...
Read more

Woke up, fell out of bed, ran a comb through my head One of my most anticipated games this fall is also one of...
Read more

The trailer for the...
Read more