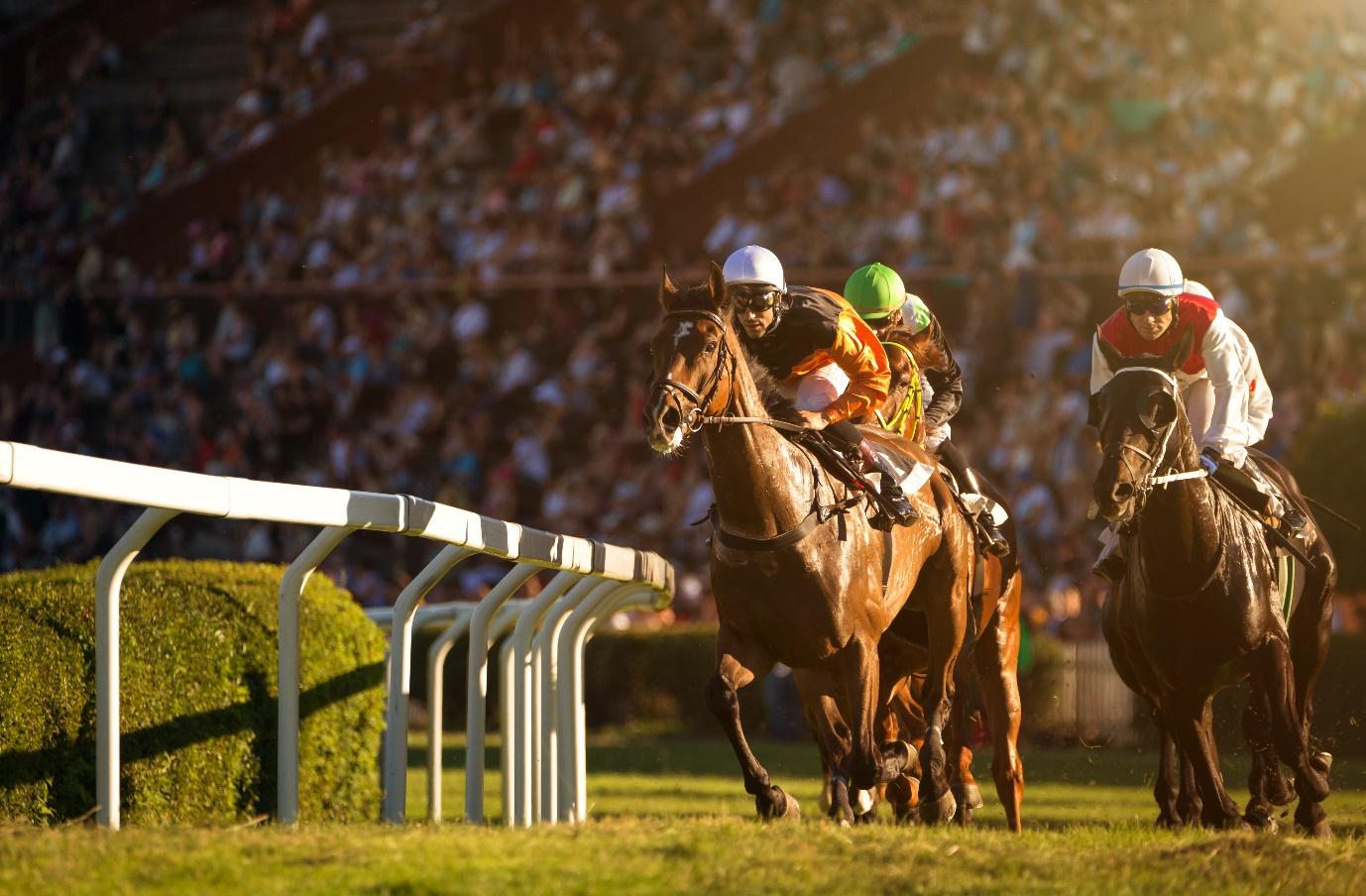 It’s that time of year again — the Cartier Racing Awards. For those who weren’t aware, for the last 30 years racing achievements have been honoured on an awards night, acknowledging horses and trainers for their hard work across the season. The winners are decided on by a combination of points earned in group races, British journalists and their readers, although the awards cover the whole of Europe as well as just local shores.

With this year coming and going so fast, it is easy for the number of races to become overwhelming, with plenty of action entertaining spectators and upsetting the horse racing betting. And with so many awards up for grabs on the night, we thought we would run through the winners of some of the prestigious awards won in London earlier this month.

It was a great evening for Aiden O’Brien, who holds the record for awards as Leading Trainer, winning the accolade 36 times since the inaugural year in 1991. His all-conquering thoroughbred St Mark’s Basilica, took home two awards — Horse of the Year and three-year-old Colt of the Year, but we’ll be focusing more on the former, as perhaps the most prestigious award available on the night.

It was a season to behold for the three-year-old, finishing unbeaten and winning a plethora of Group One races, including the Poule d’Essai des Poulains (French equivalent to the 2,000 Guineas), Prix du Jockey Club (French equivalent to the Derby), Sandown Eclipse and the Irish Champion Stakes. Despite only being three, St Mark’s Basilica has since been retired to stud.

With the flat racing season largely interrupted over the last 18 months due to the coronavirus pandemic, a lot of great horse’s prime years would have been spent running behind closed doors, unable to bask in the full glory of a packed-out race stand, and now finding themselves in the ‘Older Horse’ category. Nonetheless, 2021 was a solid year for the John and Thady Gosden trained Palace Pier.

A trip to France saw a strong finish in the Prix du Jacques le Marois at Deauville, becoming the first horse this century to win back-to-back renewals of the race, overcoming the likes of Poetic Flare in the process, while unlucky to not be crowned champion at Ascot after narrowly coming second in the Queen Elizabeth II Stakes. Palace Pier won’t be returning to the track next season either, as he has also been retired to stud.

Sprinter of the Year – Starman

When Ed Walker said Starman had the ability to become “the sprinter of his generation” a few took his comment with a pinch of salt, but after the strong season he had, winning the Darley July Cup before prematurely retiring, we can look back at one of the best horses of the modern era. It will be disappointing to see him go, now being put to stud, to the disappointment of both Walker and jockey Tom Marquand, who was full of admiration for the four-year-old after it was announced he would retire: “I’ve always thought he was the best around and he’s certainly the best I’ve ever trained.”

Winning five of his eight races, and accumulation almost £500,000 in prize money, Starman’s short lived time at the top will forever be etched into the flat racing history books.