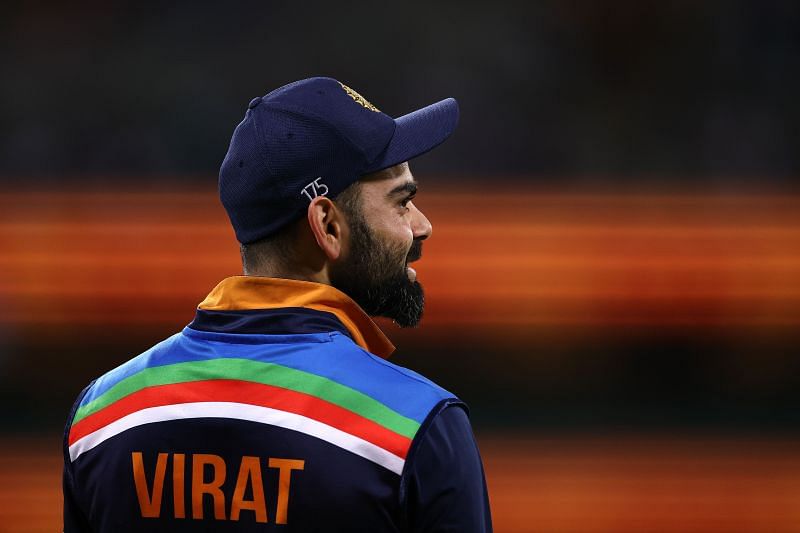 Former Indian cricketer and national coach Dilip Vengsarkar has said he was “waiting” for captain Virat Kohli to step down from his leadership roles in the shorter format. Vengsarkar cited Kohli’s immense workload and the pressure of expectations that come with being the best hitter in the world and the captain of the most followed cricket team as his reasons for the same.

Speaking to the Times of India, Vengsarkar considered that Kohli’s timing to leave the T20I captaincy was perfect. He is hopeful that the 32-year-old will leave office with an ICC title after the next World Cup.

“I was expecting him. He’s been leading India and he’s been the number one hitter in all formats for almost eight years. He’s been under tremendous pressure to perform, because we expect a lot from him every time he comes in at bat.”

“The timing of his decision has been perfect. The only thing I hope now is that he will win the World Cup and sign as an India T20 captain at the top. It could be his last hurray as a T20I captain,” Vengsarkar added.

The former cricketer is also pleased with the fact that Kohli has vowed to focus more on test match cricket.

“Compared to test cricket, the T20 is an inconsequential format.”

Kohli announced his decision to step down as captain of India’s T20I in a social media post on Thursday (September 16) evening. The cricket champion cited the immense workload as the main reason.

Virat Kohli is the third most successful captain in the history of T20I cricket. In 45 matches, under his leadership, the Indian team won 27 matches and lost only 14. Two were tied while two matches did not record any results. Kohli’s 65.11% win percentage as captain in T20I is lower only than Afghanistan’s Asghar Afghan (81.73%) and Pakistan’s Sarfaraz Ahmed (78.37%).

The 32-year-old is also the only Asian skipper to have led his team to bilateral series victories in Australia, England, South Africa and New Zealand. Under his leadership, the India team lost only one series that consisted of more than one match.

However, Vengsarkar believes Kohli has not fared well as a captain in the T20 format, as he cited his sterile trophy cabinet at the IPL.

“On top of that, he has not done exceptionally well in the T20 format as captain. Even in the IPL, he has not led the Royal Challengers Bangalore to a single tournament victory. That must have played on his mind too. “

Vengsarkar stated that Rohit Sharma deserves to lead the country in the shortest format given his record as a patron in the cash-rich league and the limited opportunities he has to lead India.

“Rohit deserves to be India’s next T20 captain because he has done exceptionally well every time he has been given the opportunity. In 2018, India won the Asian Cup under his captaincy. On top of that, he has been an exceptional captain for the Mumbai Indians, “Vengsarkar said.

While the BCCI has yet to formally announce Rohit Sharma as the next T20I captain, it seems certain that he will succeed Kohli after the T20 World Cup. So far, Rohit Sharma has led India in 19 T20I matches and won 15 of them. 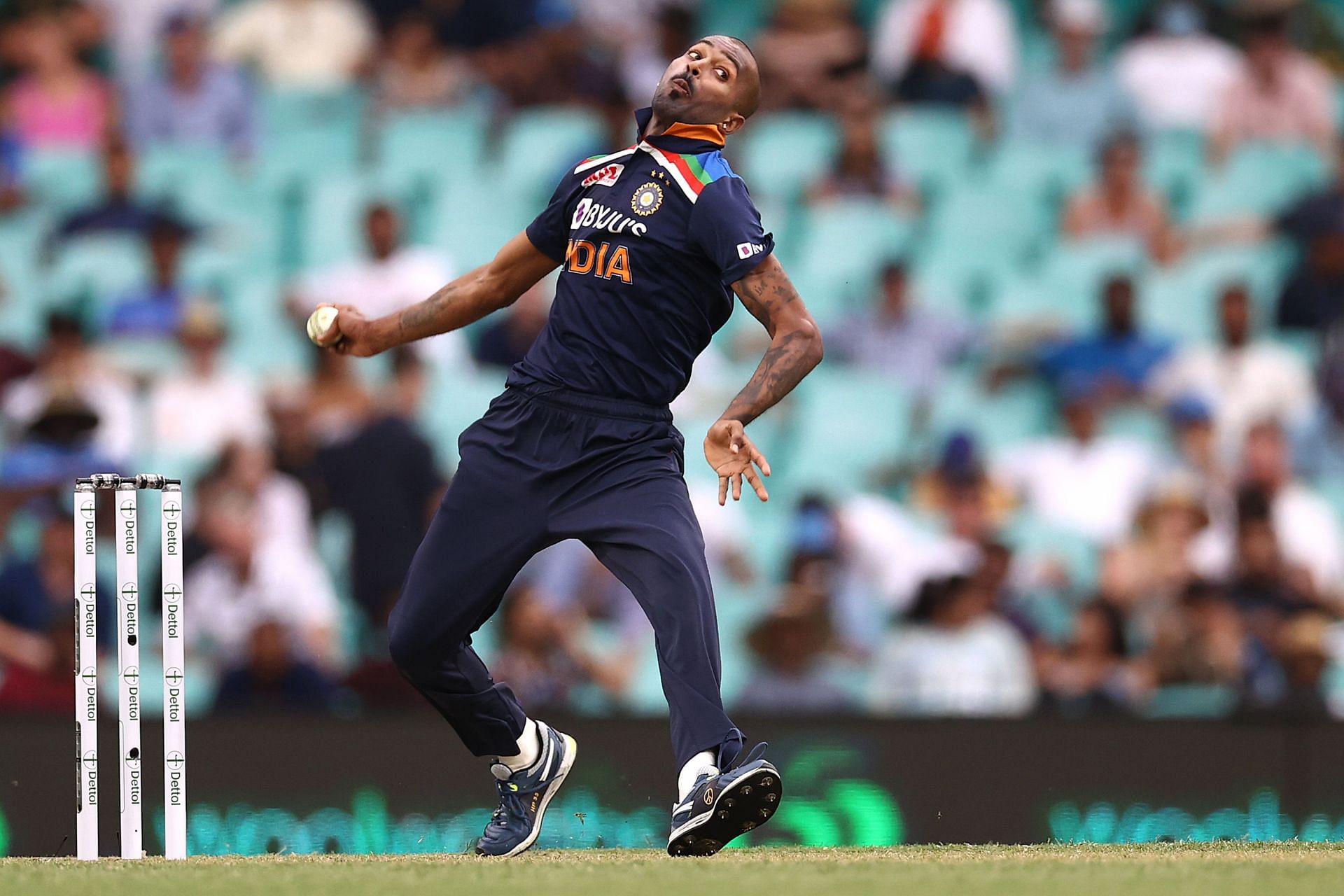 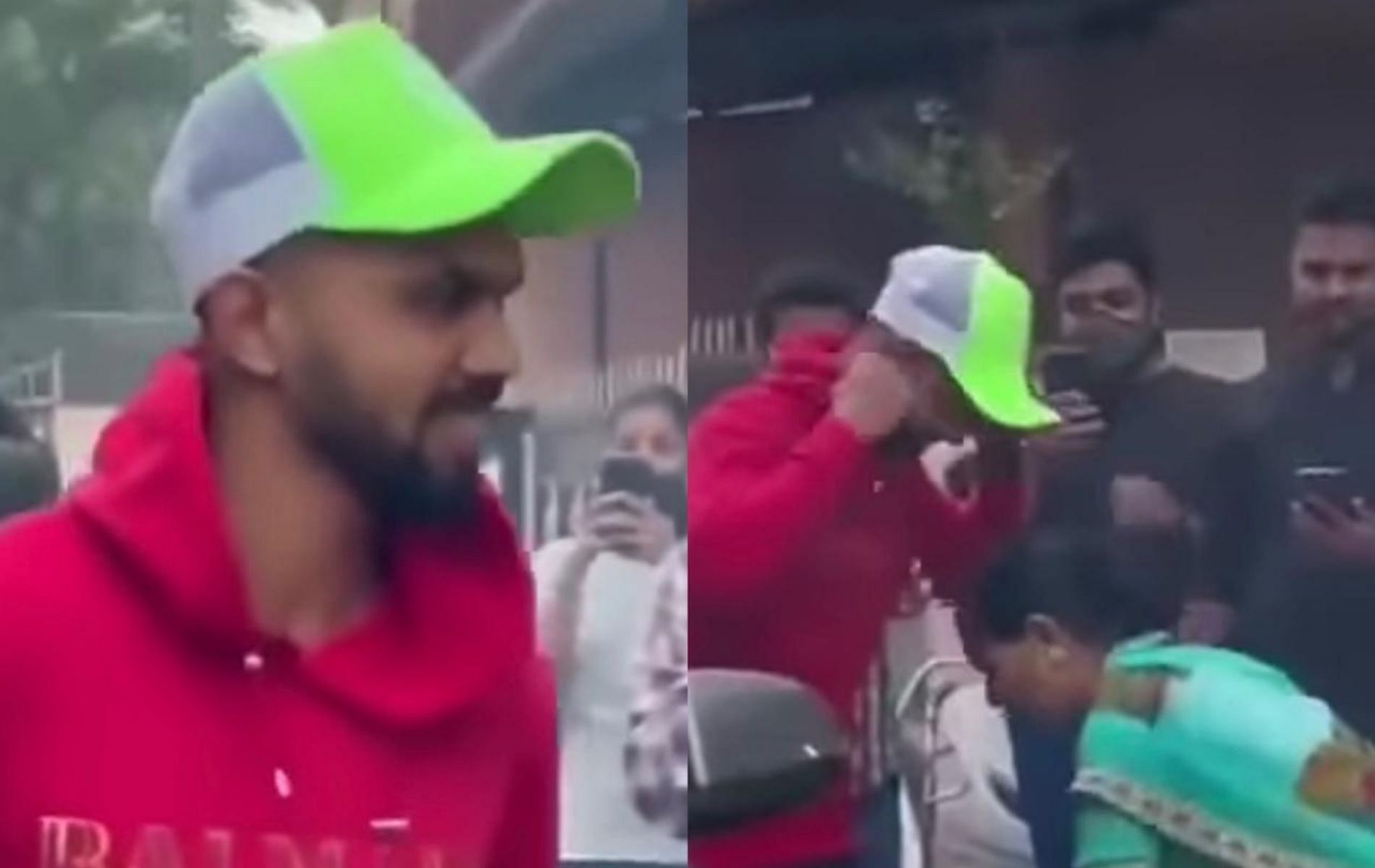 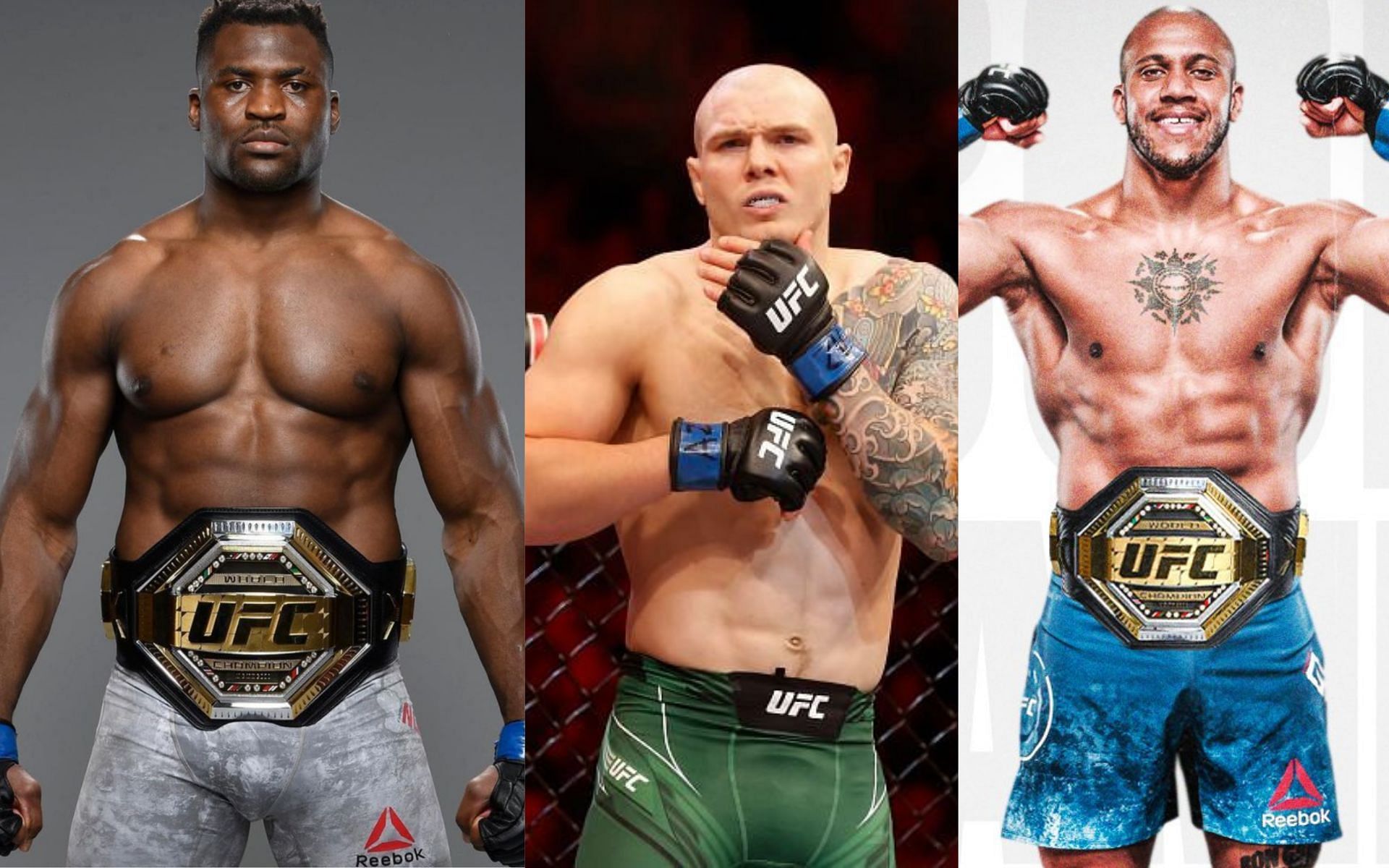 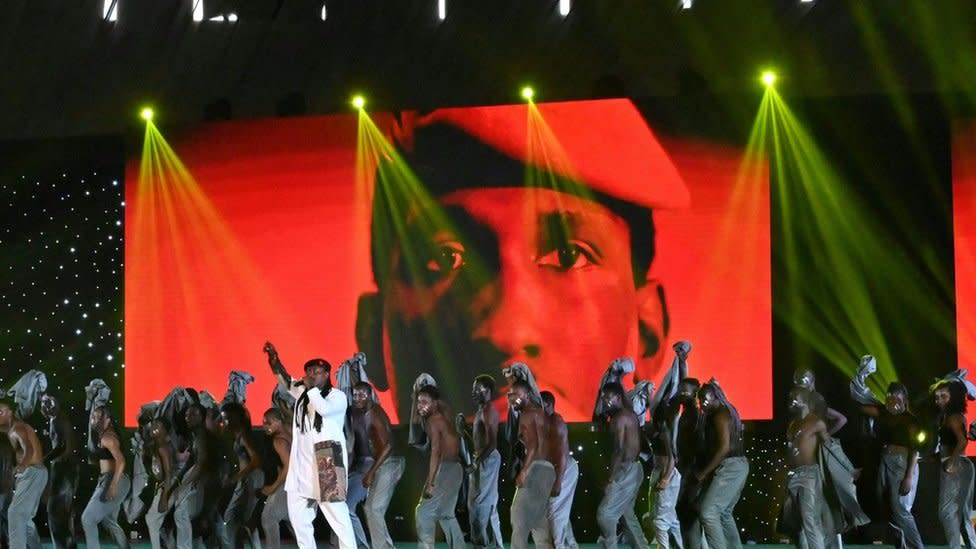 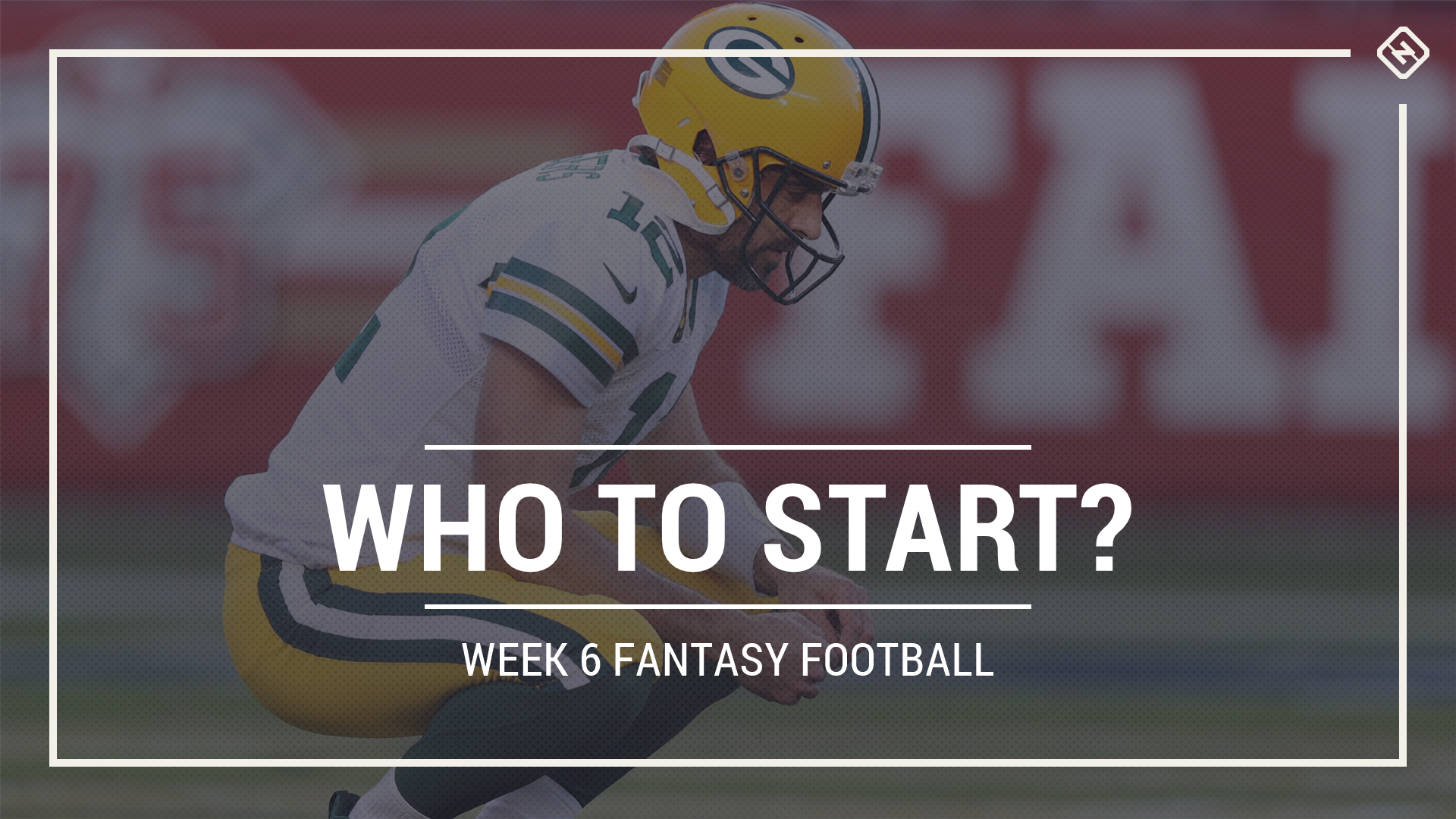 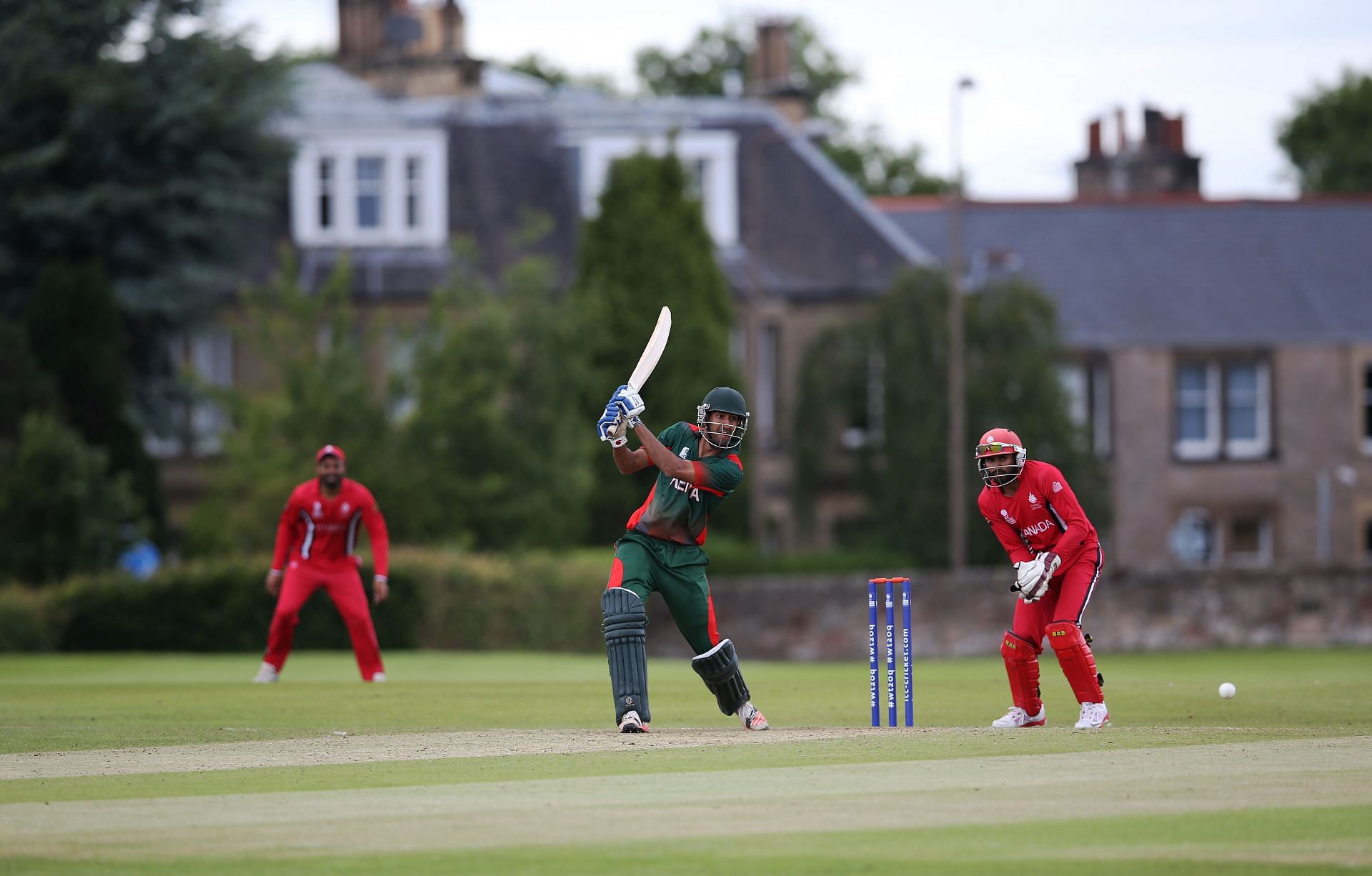