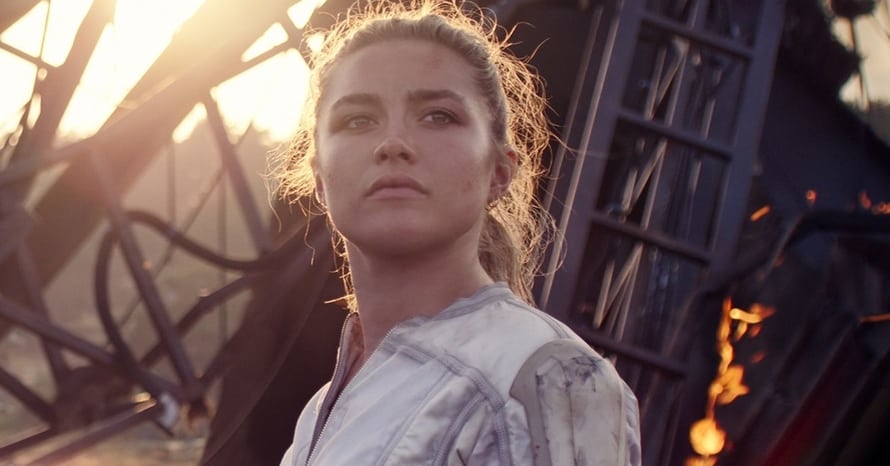 Hawk Eye Director Rhys Thomas commented on the return of Florence Pugh as Yelena Belova in the upcoming series.

Weather Black widow was a prequel movie, the ending credits scene still showed a Phase Four project that happened after the events of Avengers Endgame. The scene alluded to Florence Pugh’s Yelena Belova chasing Hawkeye after Black Widow’s death. We will most likely see this in the next Hawk Eye Serie since Pugh will appear and director Rhys Thomas shared what he could with GameRadar +:

“I can not talk about that. But yes, we know his past and obviously what happened in Endgame. We know in these first two episodes that Clint is dealing with the consequences of that. But in terms of how they are doing, I can’t, I’ll just pretend I don’t know. Imagine that it is a happy meeting, in which you chat over coffee and work things out. “

Florence Pugh’s Yelena Belova has not been seen in any of the images posted to Hawk Eye so far, and Thomas added that while the series is still very much connected to the MCU, it will stay in its own corner:

“It’s definitely a standalone thing since we have this Christmas setting and this very fixed time frame story. But being the MCU, of course, everything also connects in some way. And we have new characters, and this also appeared at the end of Black Widow. And so everything is always a good entry point. But I think, for the most part, the story is its own little world. “

Here is the synopsis of Hawk Eye:

“Former Avenger Clint Barton has a seemingly simple mission: get back to his family for Christmas. Possible? Perhaps with the help of Kate Bishop, a 22-year-old archer who dreams of becoming a superhero. The two are forced to work together when a presence from Barton’s past threatens to derail much more than the holiday spirit. “

Hawk Eye It will premiere with two episodes on November 24, exclusively on Disney Plus. Stay tuned to Heroic Hollywood for the latest news on Florence Pugh’s Yelena Belova future in the MCU, and be sure to check out! subscribe to our YouTube channel for more content!