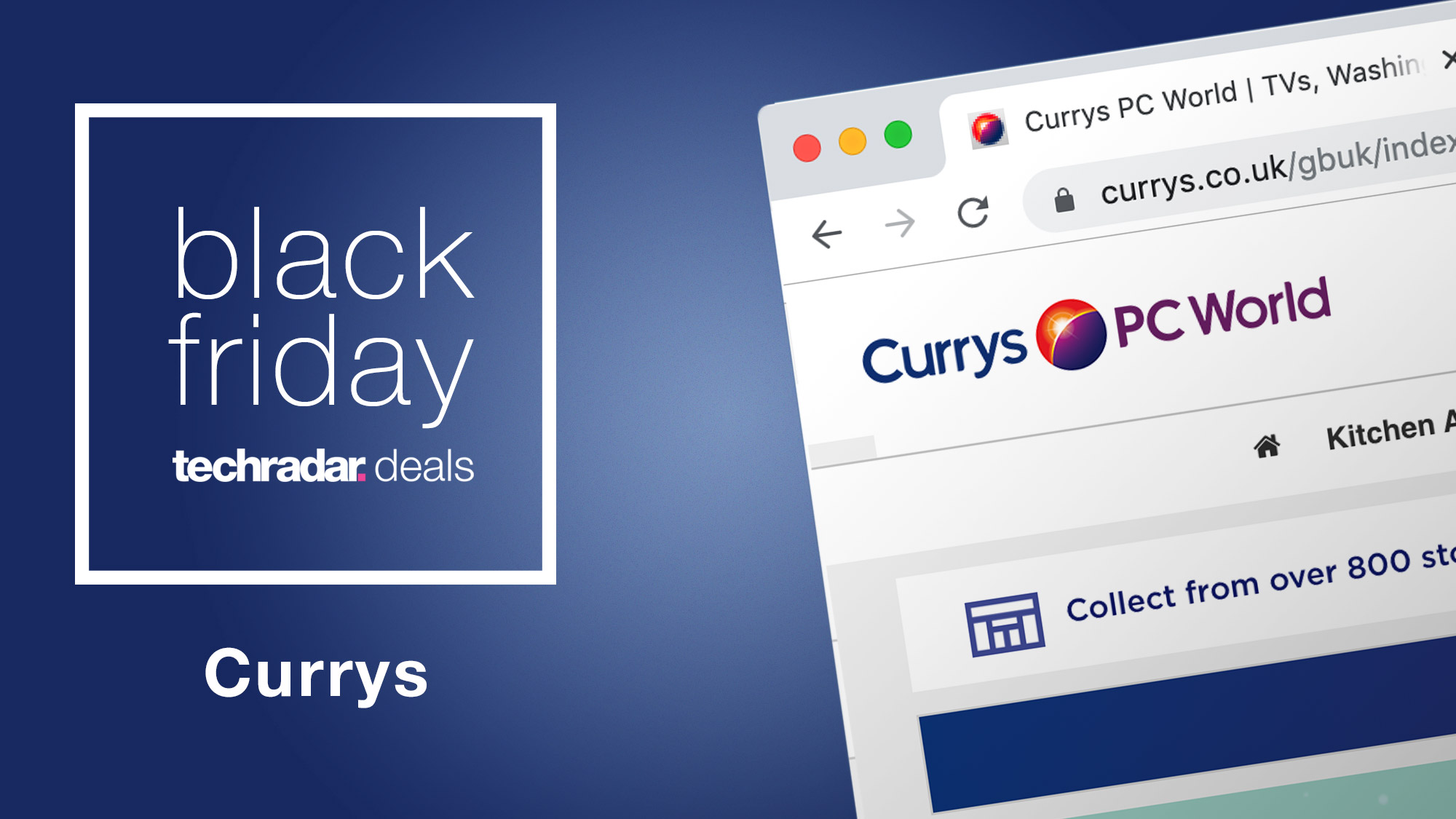 Curry’s often leads the charge for UK retailers on Black Friday with their ‘Black Tag’ event. It’s traditionally one of the most comprehensive offerings you’ll find anywhere online, covering a wide range of tech, home appliances, TVs, headphones, smartphones and much more. Take note that Black Friday is on November 25 this year, but it is very likely that we will see many offers before then, possibly in early November.

In the meantime, we’ve filled this page with our personal predictions for this year’s upcoming sales. You’ll find answers to frequently asked questions, as well as a helpful overview of last year’s Currys Black Friday deals, if you’re interested in finding out what to expect in November.

When will the Currys Black Friday deals arrive?

We’re hoping that the Currys Black Friday deals will really be down for November 25, the official date for the 2022 Black Friday sale. However, as in previous years, we’re expecting Currys to launch their deals well before the day itself. In short, it’s a good idea to keep your eyes peeled from early November onwards if you’re looking to buy.

Can I look for Currys Black Friday deals in store?

Yes, there should be plenty of Currys Black Friday deals to check out in store this year. This wasn’t always the case, especially during the height of the pandemic in 2020, but things should return to normal this November.

If you plan to go to the store in person during November, keep in mind that it can be very busy depending on your location. It might be a good idea to take advantage of the great click-and-collect delivery options that Currys offers to beat those pesky crowds.

As always, for sheer ease of use and sheer volume of deals, Currys’ online page (and this page, for recommendations) will be your best bet on Black Friday.

What Currys Black Friday deals do we expect to see in 2022?

As mentioned, we’re likely to see a mix of long-running deals as well as limited-time-only flash deals. Bundles and discount codes will also be included in Currys Black Friday deals. But what products do we expect to see?

Based on previous years, there’s sure to be a mix of today’s best electronics, across laptops, TVs, headphones, tablets, smart home devices and much more.

It doesn’t matter if you side with LG’s OLED TVs or Samsung’s QLED offering, there will be big savings on TVs of all manufacturers and sizes, including deals on some of the latest TV models. Last year the new LG C1 was cut by over £600, with tasty discounts on JVC and Sony TVs too.

Other key brands that saw discounts were Apple, including on the latest iPads and MacBooks, as well as Dyson vacuum cleaners and Tassimo coffee machines.

How can I get the best Currys Black Friday deals on the day?

Currys was once known for holding its best prices right up to the day of Black Friday. However, if the past year is anything to go by, we recommend that you get a large amount when you see it. We were there at midnight sharp for Black Friday and there weren’t a lot of new and exciting deals to look at.

Basically, there was very little incentive to wait for the big day. Always remember that curry also offers a price promise (opens in a new tab) also, which can be used to claim cash if the deal improves during the event.

Also, if you see a deal online and wonder if you can quickly pick it up in store, don’t. There’s always the risk of it running out of stock at your local store and it doesn’t make sense if you consider that a great Click & Collect feature is available. Simply order it through this option and pick it up as soon as possible in store, either the same day or a few days later.

As well as bookmarking this page to find the highlights of Currys Black Friday deals (which we’ll be constantly updating to include all the savings available across various categories), it might also be worth checking out the competition. John Lewis Black Friday deals will come with the retailer’s usual extended warranty guarantees, while Argos Black Friday deals may offer the products and discounts you’re looking for.

Aside from our predictions, one of the key indicators of what to expect for Black Friday 2022 is getting a taste of what was on offer last year. Below you can find a selection of some of the best Currys Black Friday deals we saw in the latest sale.

The failure of Russian cyberattacks in Ukraine to achieve their intended impact has been an important lesson for the UK's National Cyber ​​Security Council...
Read more

There is too much human garbage on Mars

This article originally appeared on The conversation. People have been exploring the surface of Mars for over...
Read more