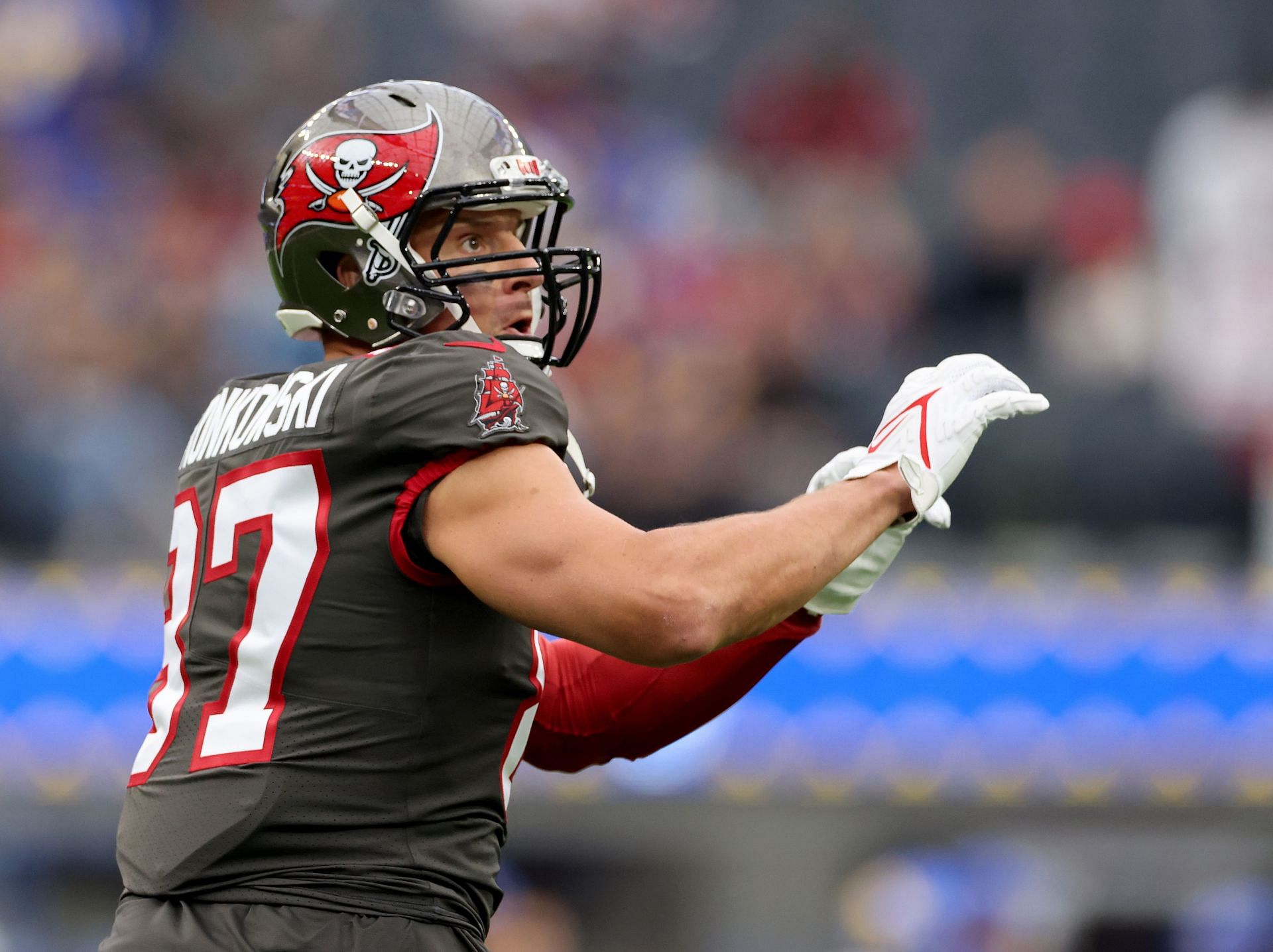 Julio Jones was ambushed in Undisputed by Shannon Sharpe and Skip Bayless?

The sixth week of the NFL season begins with the reigning champions Tampa Bay Buccaneers flying to Philadelphia to face the Eagles.

The game will see a contrast of quarterbacks: Jalen Hurts, the young mobile quarterback versus Tom Brady, the steady pocket passer who is the oldest quarterback to start a game. Both teams are coming off victories, but while the Buccaneers hope to extend their winning streak, the Eagles hope to return to .500 after a negative start to the season.

Check the injury report and starting lineup for Thursday’s game.

The Buccaneers will be missing some big players for Thursday’s game against the Eagles. Star tight end Rob Gronkowski will miss his third straight game while dealing with some internal injuries after a major blow suffered during Week 3 against the Los Angeles Rams.

Safety Antoine Winfield Jr. is still recovering from the concussion protocol, and while he’s almost completely healthy again, a comeback on Thursday still feels like something of a catch-up for the sophomore.

Linebacker Lavonte David will also be a major player who will miss the contest and he may be a game changer in the Eagles’ favor. The Buccaneers need as many players as they can to defend the pass, as they are vulnerable in their secondary with so many injuries sustained in the first few weeks.

Most of the Eagles players are healthy and should be available for Thursday’s game against the reigning champions. There are only two confirmed absences.

In addition to RT Lane Johnson (personal matter), #Eagles he had full participation today in the final injury report before Thursday night’s game against the Tampa Bay Buccaneers.

In addition to RT Lane Johnson (personal matter), #Eagles he had full participation today in the final injury report before Thursday night’s game against the Tampa Bay Buccaneers.

Tight end Dallas Goedert entered the COVID-19 reserve list on Monday. He’s vaccinated, so he had to test negative twice over a 24-hour period in order to play. The Eagles have ruled it out.

Star right tackle Lane Johnson remains absent on personal matter. It is unclear if he will play in 2021 or not.

the #Bucs told TE Rob Gronkowski, who did not practice this week, with his variety of internal injuries. You will have lost three games.

the #Bucs told TE Rob Gronkowski, who did not practice this week, with his variety of internal injuries. You will have lost three games. 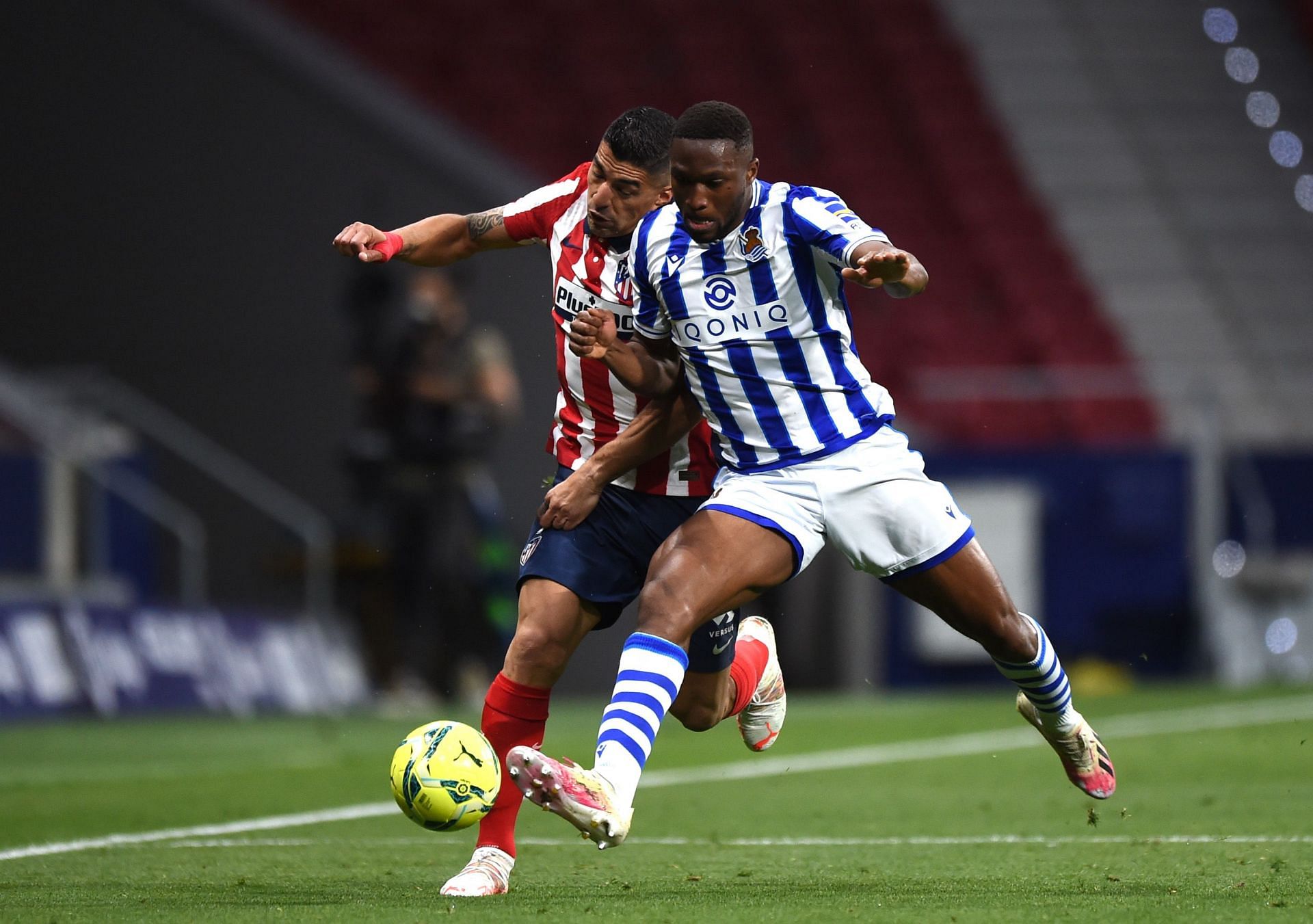 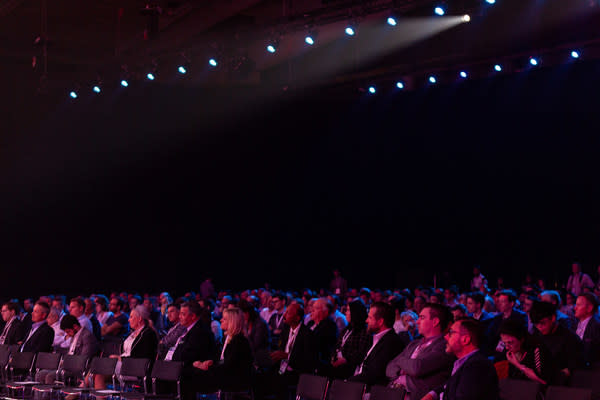 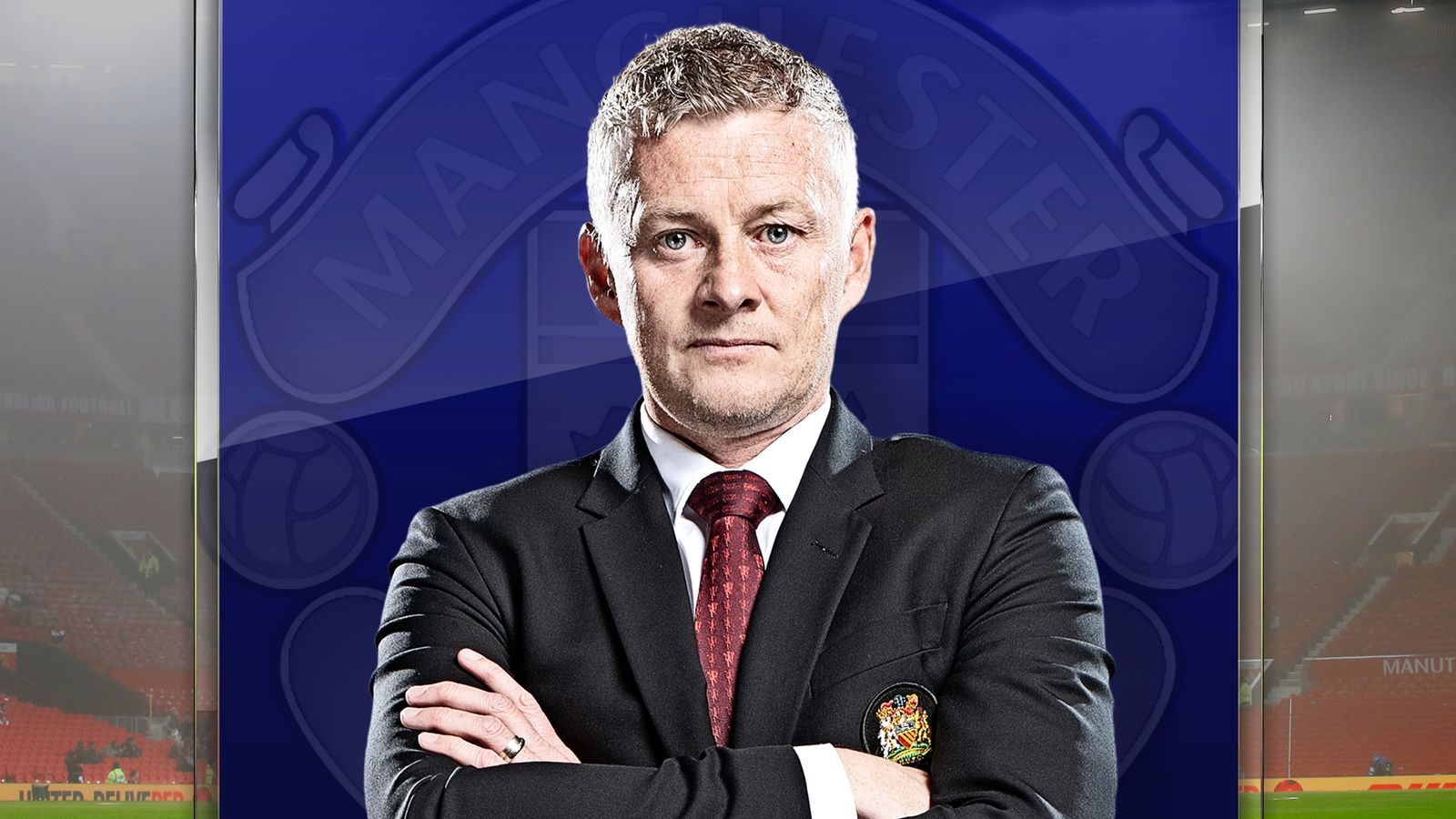 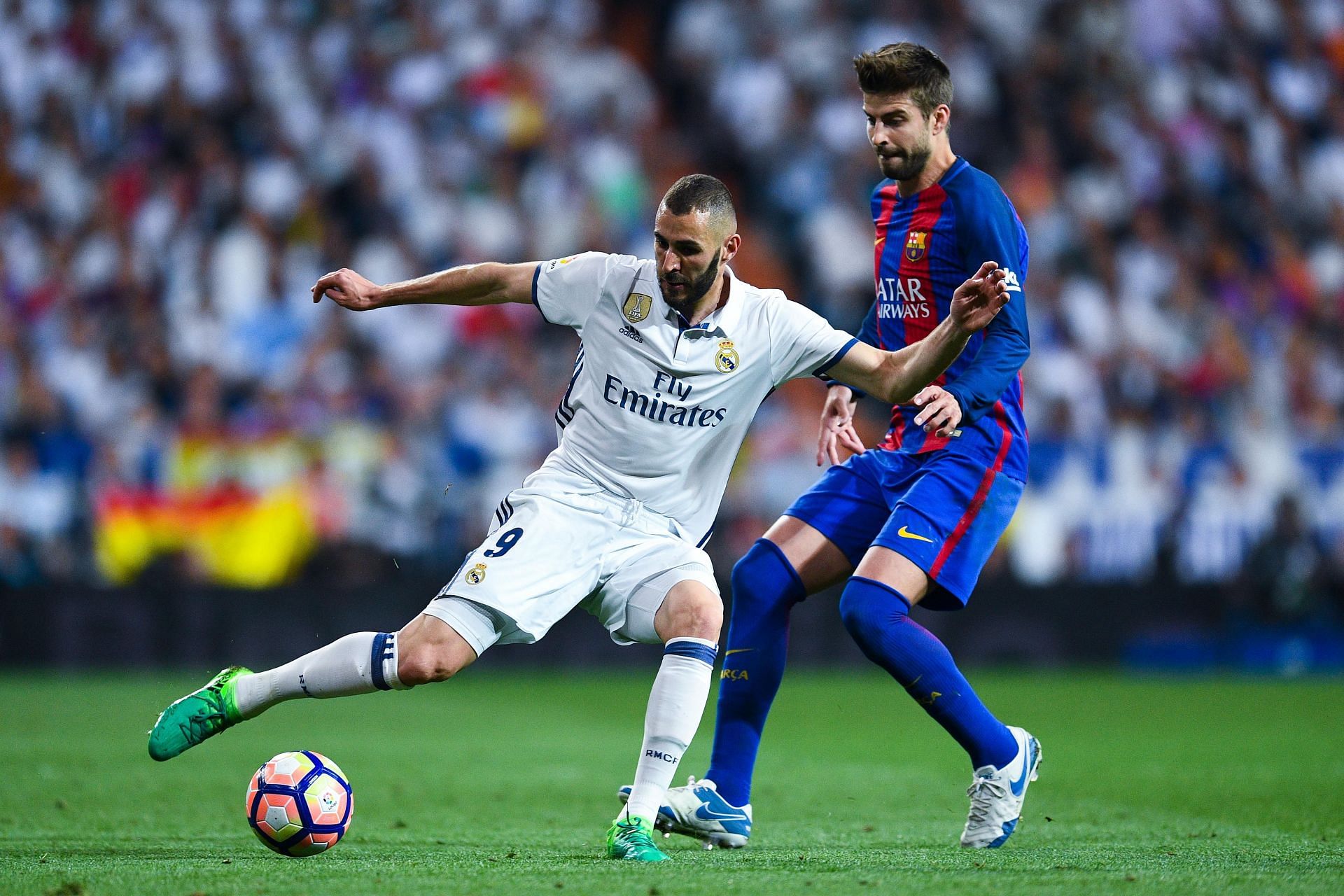 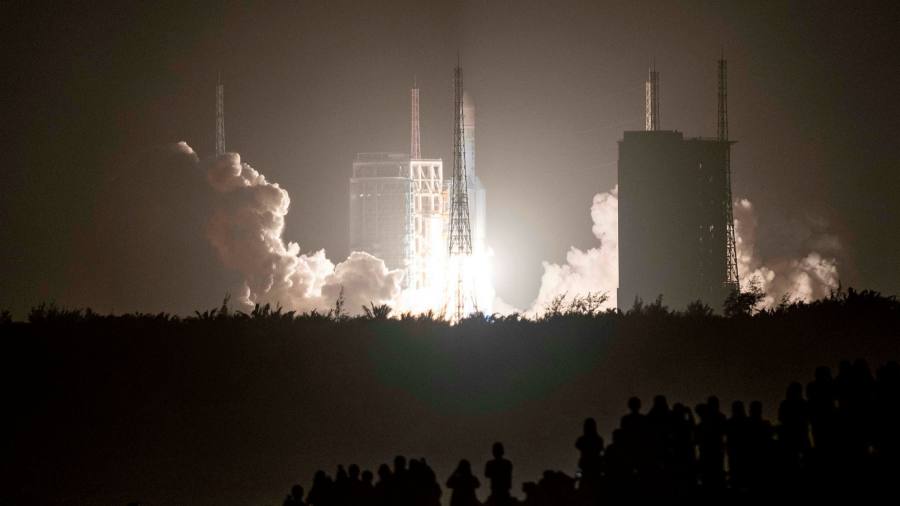 Gary Miller - 22/10/2021 0
The UN agency intensifies calls on governments to do more to protect and support workers as the pandemic continues to grow.The World Health Organization...
- Advertisement -