Biden and the EU hope to resolve a trade dispute and end billions in tariffs. 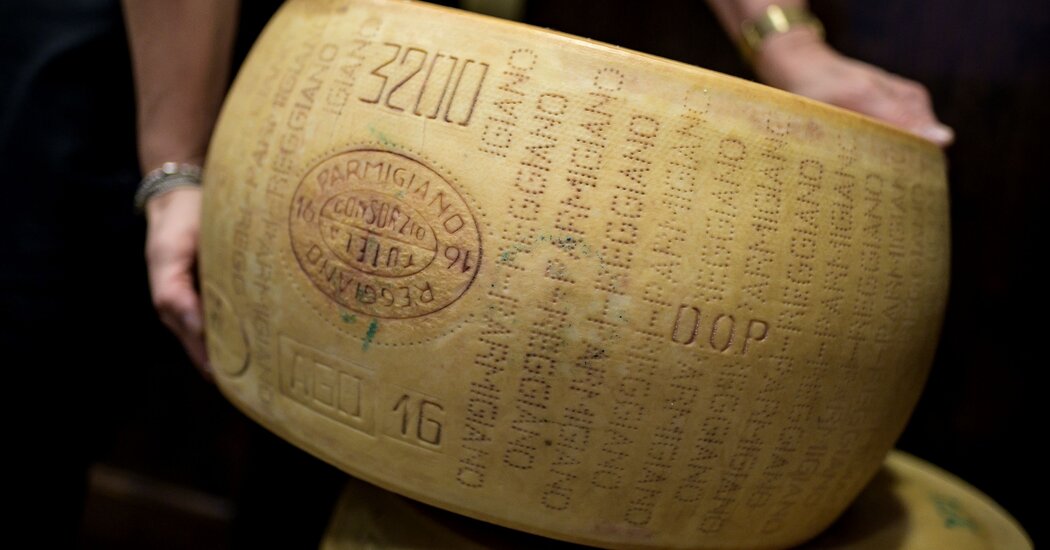 How to change text color in Valorant chat

A look at the renewed animosity between Apple and Microsoft as they increasingly compete on everything from games to PC to AR (Mark Gurman...

As President Biden and European Union leaders prepare to meet at a summit in Brussels next week, they are working toward an agreement that would resolve long-running disputes over aircraft subsidies and tariffs on a wide range of products, that escalated during the Trump administration.

The rates are the result of two parallel disputes, which began almost two decades ago, over the subsidies that governments have given to Airbus and Boeing. The European Union had imposed tariffs on about $ 4 billion of American products, while the United States applied tariffs on $ 7.5 billion of European products. The levies cover a wide range of products, including American peanut butter, orange juice and whiskey, and European wine and cheese.

The two sides are also trying to resolve a fight over the steel and aluminum tariffs that Trump imposed in 2018.

In March, they agreed to temporarily suspend tariffs on billions of dollars of each other’s airplanes, wine, food and other products. They now hope to reach a lasting agreement in mid-July and remove the tariffs before December. 1.

Resolving trade tensions with Europe and other allies is a priority for Biden. He and administration officials have said they want to rebuild those relations, in part to counter China and Russia.

Describing his objectives for the trip when he boarded Air Force One on Wednesday, he said: “Strengthen the alliance and make it clear to Putin and China that Europe and the United States are united and that the G7 will move.”

Bolsonaro lashes out at the Brazilian press