The US is ‘concerned’ about the composition of the Taliban government, but will analyze the ‘actions’

‘Boost LaLiga’, which was ratified last month by 38 of the 42 clubs in Spain’s two main divisions and has a value of 2.2 billion euros (2.58 billion dollars), means that CVC will receive 11% of the revenues of television rights for the next 50 years in exchange for investing money in La Liga.

The fourth club to reject the measure was the second division Oviedo, however, since then it has changed its position and has joined the project.

The vast majority of the cash will be given to clubs to spend on new infrastructure and modernization projects, as well as to increase the amount they can spend on players.

“Athletic Club, FC Barcelona and Real Madrid CF wish to announce that they have challenged the resolution adopted by the La Liga Assembly on August 12, 2021, in relation to the agreement between La Liga and CVC,” read a joint statement.

“The agreement violates the provisions of the applicable regulations (and in particular, Royal Decree-Law 5/2015) and was adopted within the framework of a manifestly irregular and disrespectful procedure with the minimum guarantees required for these purposes, especially in an agreement of such importance and scope. “

Barça offered a more detailed explanation of their position: “The club’s Economic Committee presented a study that concluded that the agreement did not make sense for Barcelona, ​​neither because of its cost, nor because of the remuneration it would receive, the duration or the type of obligations it implies, “reads a separate statement.

“It is surprising that they are challenging something that does not really affect them. They would only benefit from the growth of La Liga in the coming years,” said a La Liga spokesperson. Reuters.

“The League has the support of the agreement of 39 of the 42 clubs that make up the league. We will continue working with CVC on this project, which we are sure is good for La Liga and the clubs.

“The challenge shows that these three clubs are trying to prevent the growth of the other clubs in the league.” 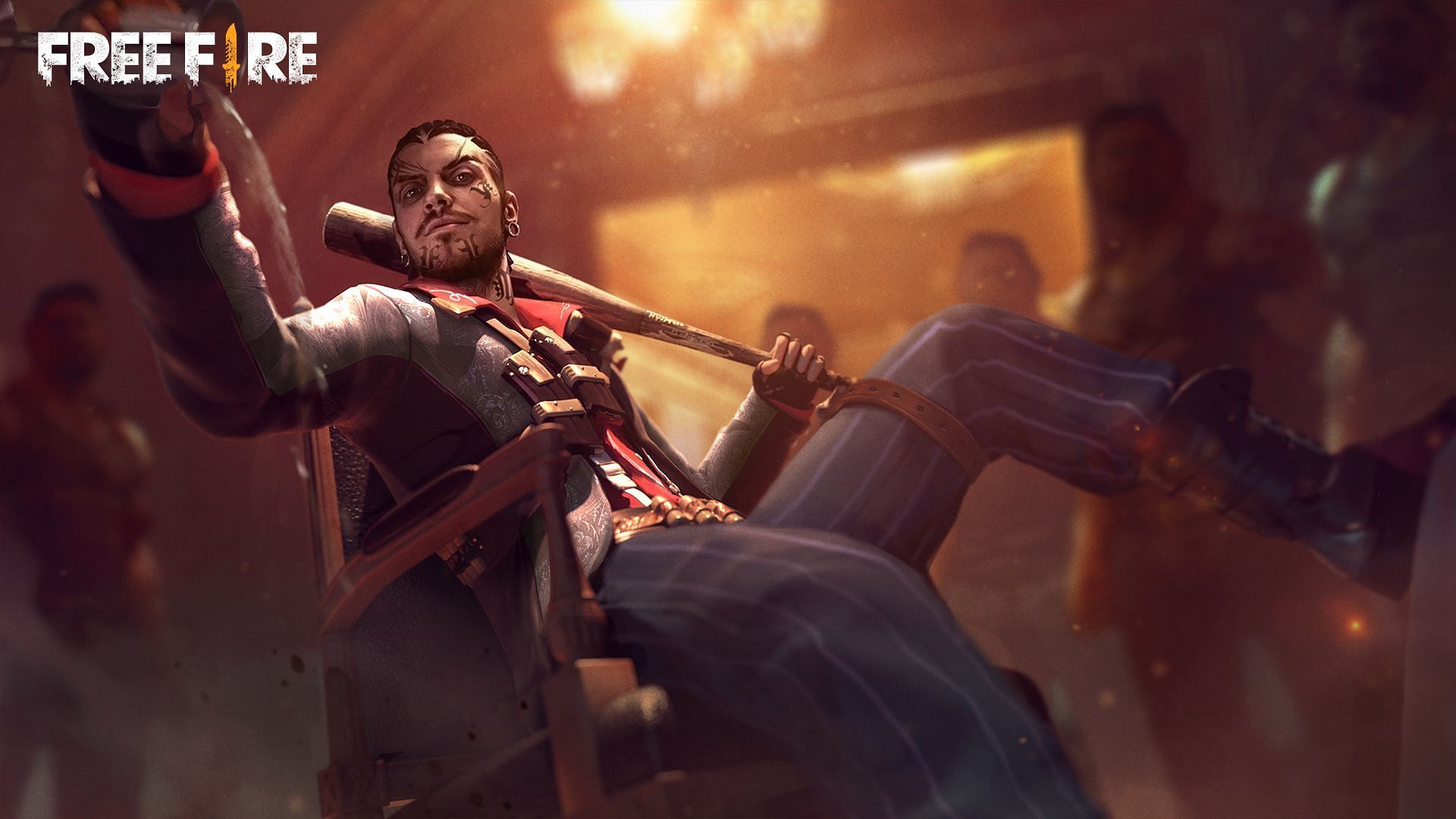 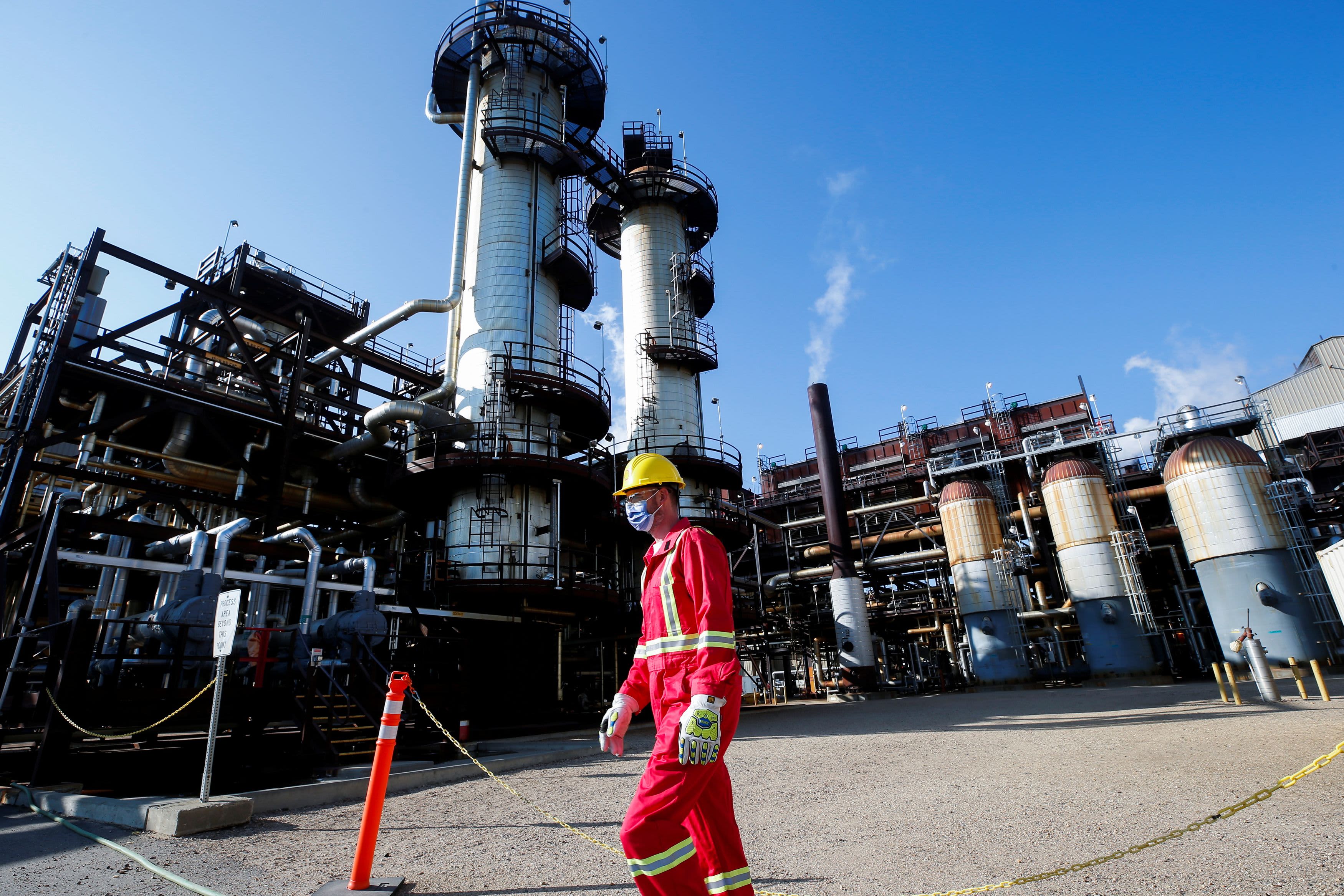 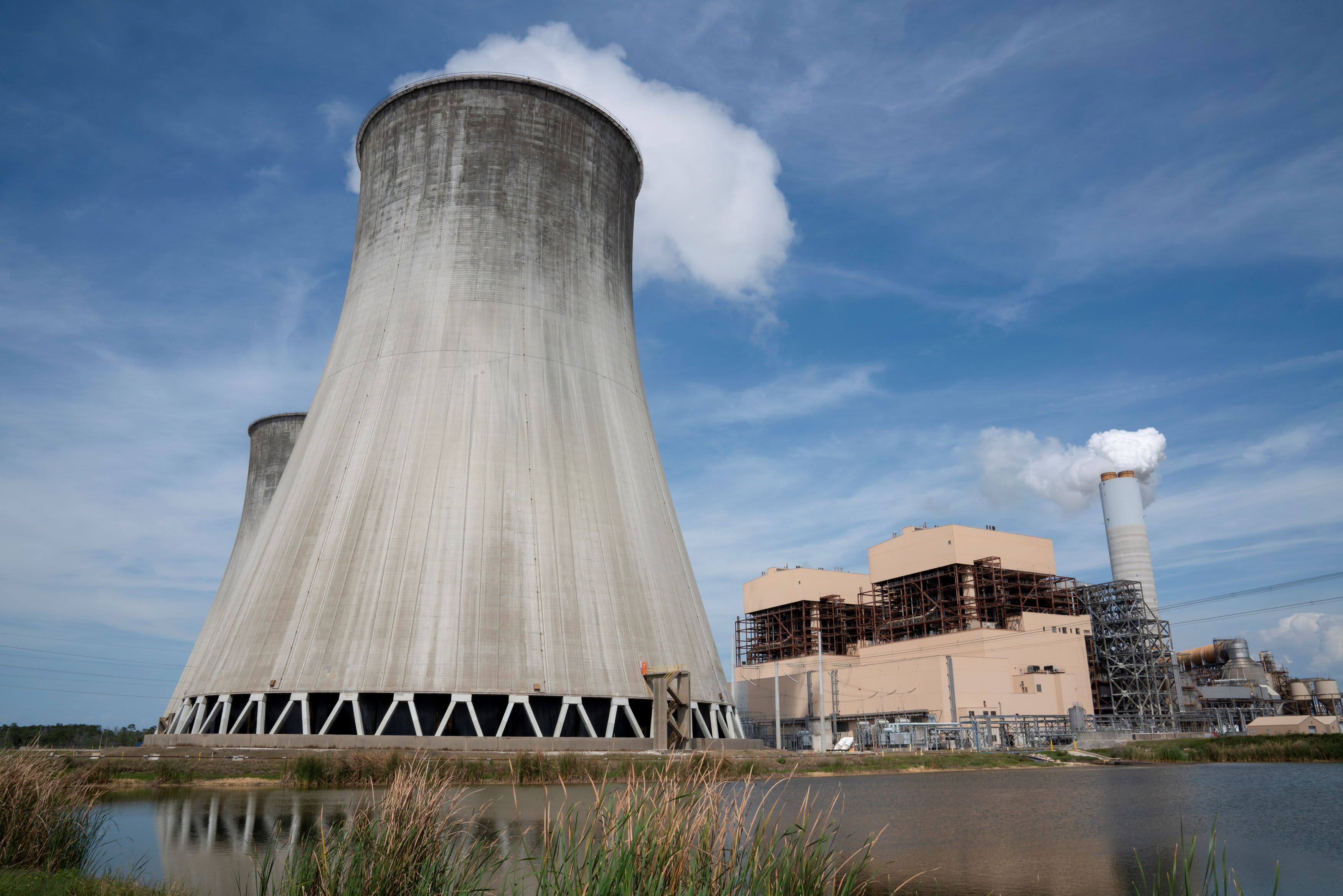 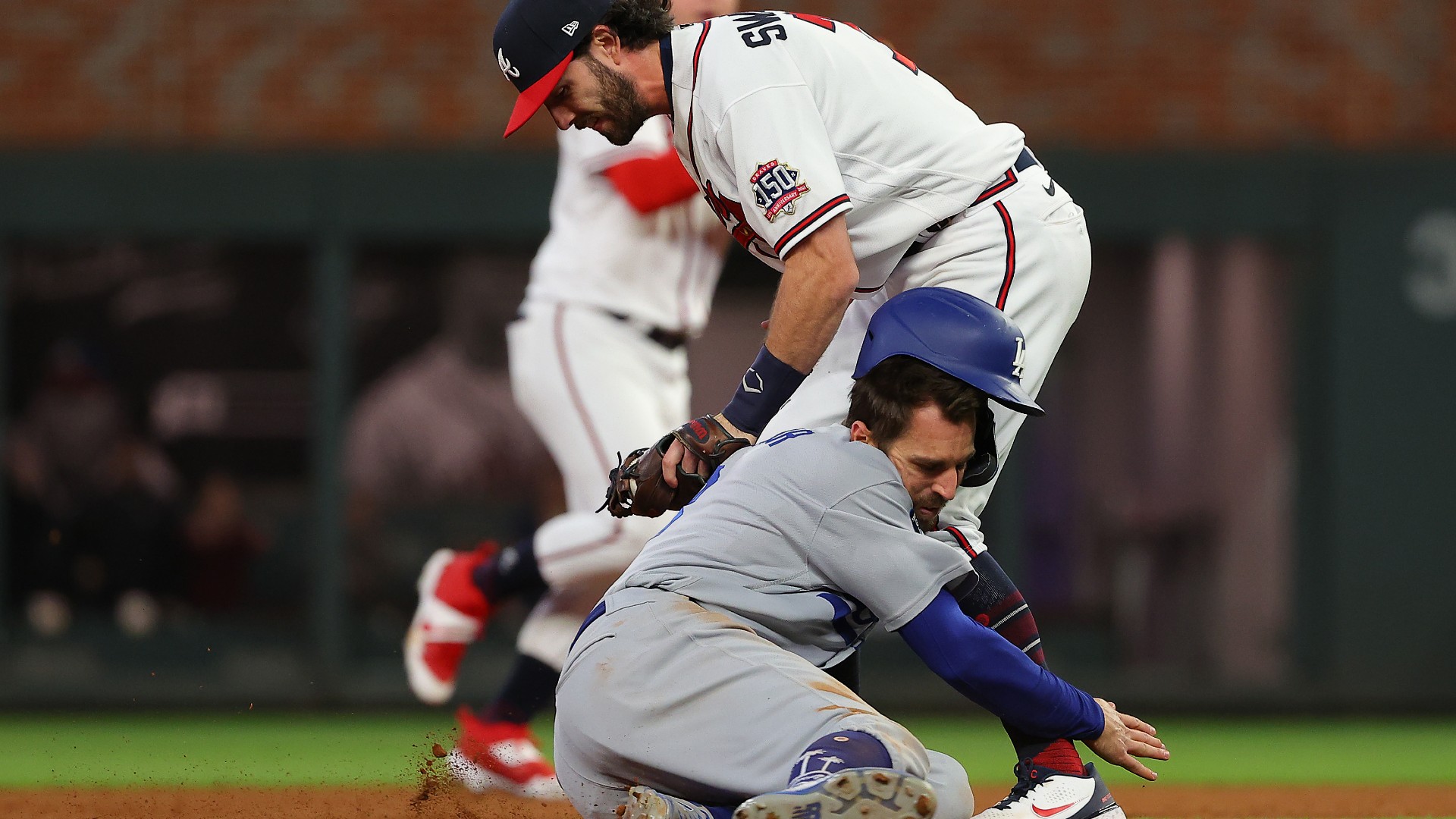 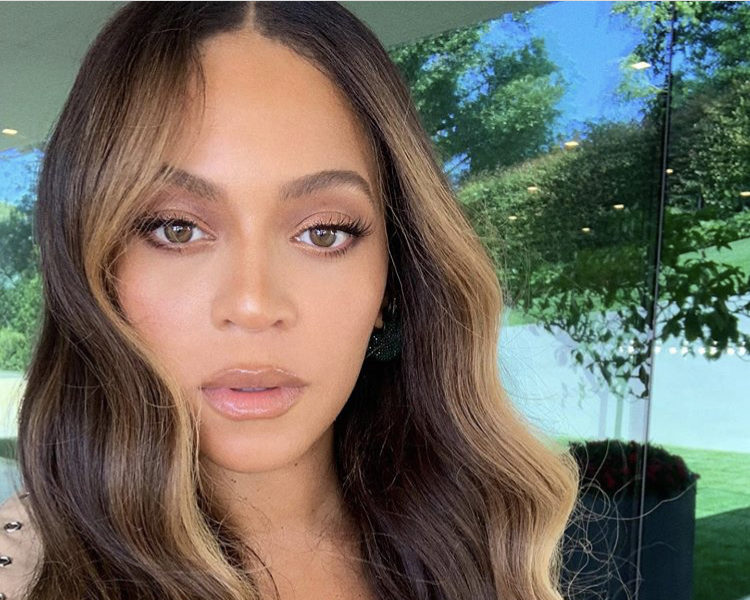 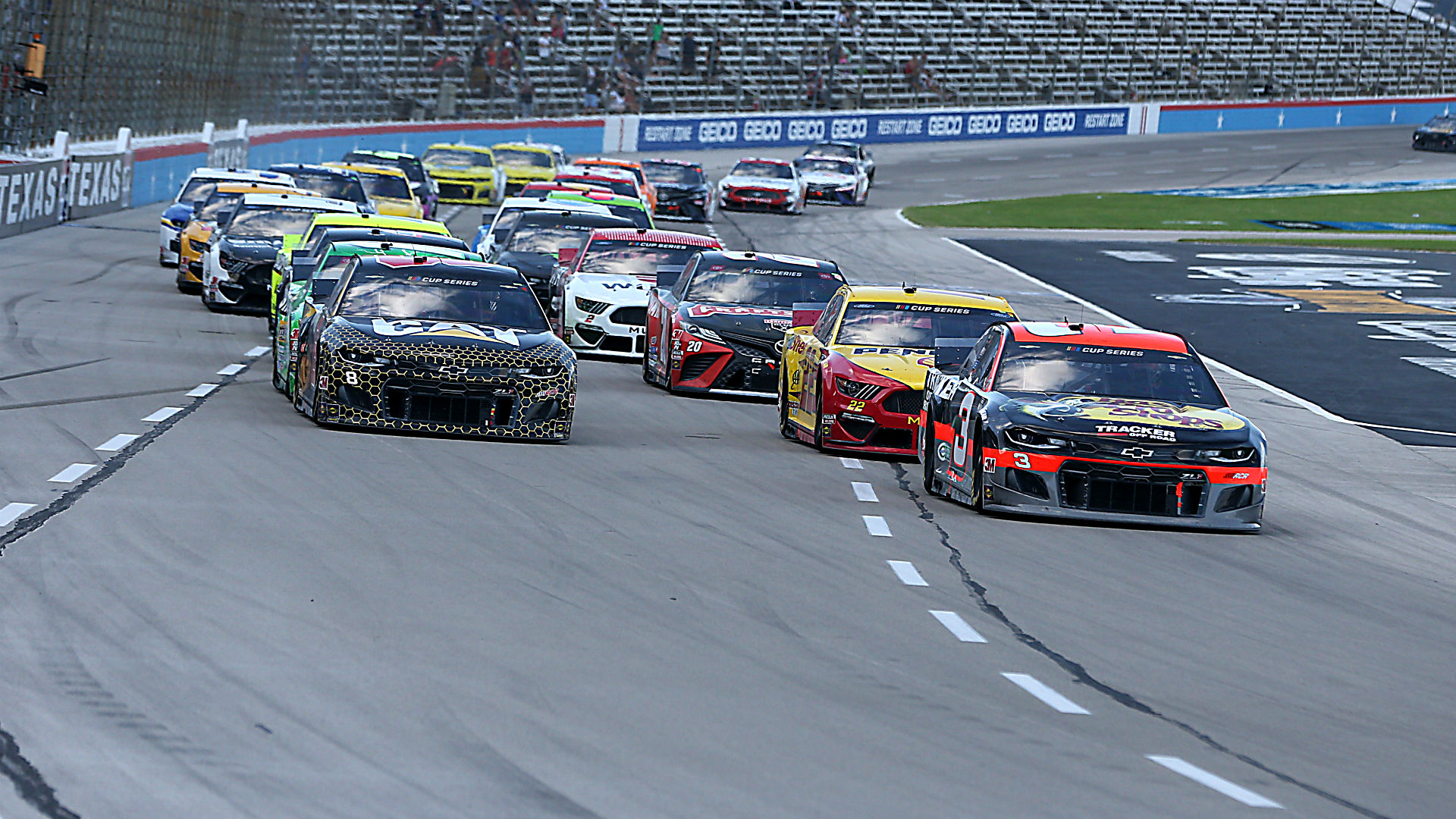 Gary Miller - 17/10/2021 0
KABUL: The Taliban have said that not recognizing the new government in Afghanistan benefits the Islamic State Khorasan (ISIS-K). However, the team dismissed...
- Advertisement -